“I think we’re nearing the end of the beginning” - Richard Fogg, PR in Lockdown Podcast 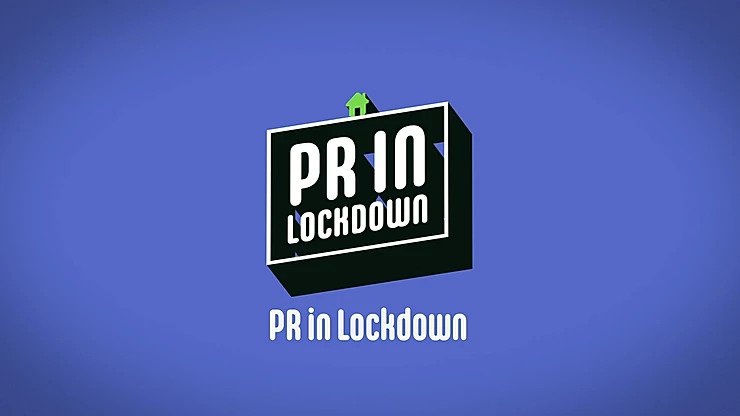 In the first episode of PR in Lockdown podcast (produced by Access Studios), Richard Fogg, CEO of technology PR Agency, CCgroup, discusses the impact of COVID-19 on his business and how he's managing the new post-lockdown phase.

In terms of the immediate impact of COVID-19 on CCgroup, Richard said “COVID-19 cost us about £200,000 this financial year” (ending June) and “probably wiped between 15-20% of our projected revenues for the next financial year”. Most of which is from revenue CCgroup expecting to win during the period impacted by COVID.

“It feels like whiplash” Richard added, referencing the company's 30% growth in the previous year.

Turning attention to the future, he said "I think we’re nearing the end of the beginning".

“In the next month, we will see the worst set of Q2 financial filings in American corporate history…I strongly suspect that that is going to drive further belt tightening".

“We have modelled the next six months on the basis that it’s going to be difficult”.

Despite this challenging landscape, Richard highlighted “we actually have a reasonable pipeline of new business...at around 25% of what it would normally be”. And it’s starting to improve further.

CCgroup planned for a wide range of different scenarios early in the lockdown. “We had so many scenarios at one point that it actually became confusing."

"On balance, things are little better than we thought they would be…only a little”.

Richard has implemented a series of measures in CCgroup, including holding back bonus payments, furloughing team members, reducing discretionary spend and shorter hours for some staff over the summer.

"We focused on our cash position, first and foremost".

"We did everything we could to try and safeguard the business in the long term whilst maintaining a quality of service for the clients we retained, and we retained a lot of clients".

Richard talked openly about his leadership in response to the Black Lives Matter movement during lockdown.

“The biggest surprise in this for me…was how late I was to the issue of Black Lives Matter and the racism in PR debate”.

“I was too slow to react...I worried about the credibility and authenticity of a privileged white guy speaking out on the matter”.

“I apologised to the team for not providing the leadership they deserve and should expect...I was so concerned about getting something wrong, I froze”. There is now a heightened push on diversity, as CCgroup aims to drive further improvements in its inclusivity and levels of ethnic representation – currently above the industry average.

“It’s a really good example…[of the impact of something like COVID]…you can lose sight of some critically important things”.

When asked about how he is managing his team during this post-lockdown phase, Richard was clear that returning to the office is going to be a gradual process. “It’s going to be months…for the majority of us, there’s simply no need”.

Talking about his workforce, Richard said “10% of people say they really want to return to the office as soon as possible".

"What it's like for the team, I'd say, broadly speaking, we've proven to be a pretty resilient bunch."

"We've been talking to people a lot and I've been absolutely humbled by how supportive not just the senior team have been, but everyone throughout the organisation. It's been pretty amazing".

Looking beyond the next few months for the industry, Richard said that “as a profession, I feel that PR is on the front foot”.

"There’s a really big opportunity for PR to assert itself in a more authoritative way than it has before”.

"The crisis comms, repetitional management side of things will be important for a set of clients. For another set of clients, it will be much more about how we are supporting lead generation and driving return on investment".

“I don’t see crisis comms…being a big deal for companies like us…but I think increasingly it is more down the marketing services route”.