This blog is part of our PRedictions series, a collection of posts from PR and communications leaders offering insights, advice, and opinions on how our industry can grow in 2019. To view our full list of 2019 PRedictions, click here. Danny Whatmough, Managing Director, EVP, Weber Shandwick, predicts: 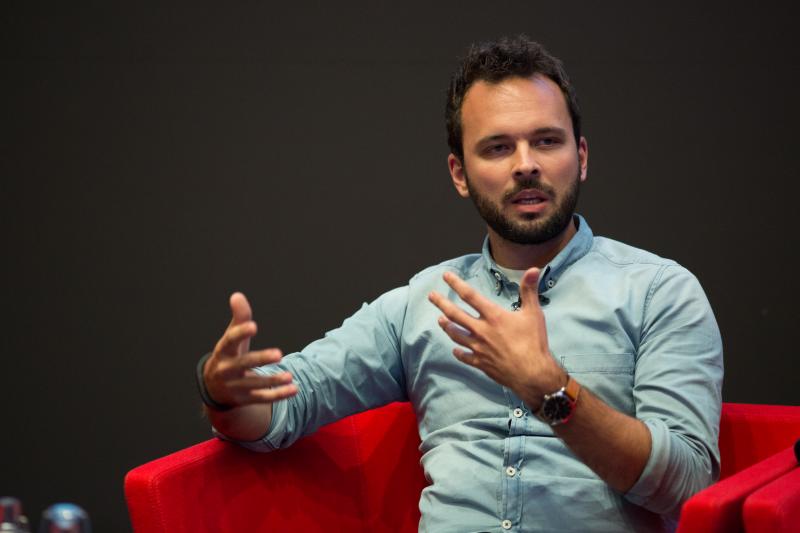 It’s the most wonderful time of the year to be composing 2019 trends articles. But, just like trying to predict the next twist in the Brexit soap opera, this is a risky and unpredictable game – especially when it comes to digital PR.

So, with that fully caveated health-warning out of the way, onto the trends!

(And, in a totally shoehorned kind of way, it’s worth saying that if you like these, you might also like to check out my newly published book on Digital PR)

It’s been a turbulent year for Facebook and the relationship the social network has with news has been at the heart of it. At the start of 2018, Mark Zuckerberg signalled one of the biggest shifts of recent years by updating the Facebook newsfeed algorithm. This immediately saw a dramatic decline in traffic to news publishers from Facebook. In an attempt to promote ‘meaningful connections’ on the platform and move away from allegations of ‘fake news’, Facebook upended a powerful source of traffic for news organisations – causing some of them to go out of business. Facebook isn’t deserting news, but it’s reprioritising its approach. The winners? Those who can demonstrate broad trust from users and we’re also starting to see signs that local news organisations will benefit too.

If you are a user of social media then it will not have escaped your attention that Stories have risen in popularity this year. In fact, Zuckerberg even announced in Facebook’s Q3 earnings call that Stories have the potential to overtake the traditional Newsfeed entirely. It’s worth giving an honourable mention to Snapchat as the originator of this trend, but it’s something that has been capitalised on most by Instagram.  And the trend is now largely being driven by user behaviour. There are plenty of practical challenges for brands when it comes to Stories, but either way, if you are creating video for social (and other channels) in 2019 and it isn’t optimised for vertical, then ask yourself why you are ignoring that free extra real estate.

It’s one of those trends that seems to come around every year but there are signs that the hype curve might be levelling out when it comes to social commerce. This potentially presents a massive opportunity for PR professionals to demonstrate real business value. Instagram is ruling the game here and consumer behaviour – at least at the millennial end of the spectrum – is following. User experience improvements are finally catching up with user demands. And further innovation is likely in early 2019. Some of the brand examples currently feel a bit gimmicky but there’s a clear direction of travel and the networks are motivated to help make it happen.

If there’s one big area where the major social networks feel they are missing out, it’s TV. But where Netflix and Amazon have so far succeeded, social networks have largely missed out, despite some big content deals. I wouldn’t expect this to dampen their enthusiasm and spending on content is set to ramp up further in an attempt to woo users and change existing behaviours when it comes to longer form content. IGTV and Facebook Watch aren’t going anywhere and, as they grow in maturity, so will the opportunities for brands to capitalise.

Messaging is now more popular than sharing on social networks. And consumers would now prefer to talk to a business via messaging apps than email. It’s another shift where consumer behaviour is driving the show, but platforms are starting to catch up. Whatsapp launched business accounts in 2018 with an enterprise version due to follow next year. Building messaging into existing business workflows isn’t always straightforward but the investment is likely to pay out in terms of efficiencies and user experience. You can also expect further attempts by the networks to monetise messaging more effectively. There’s no silver bullet here and more mistakes will be made until a workable solution is found. But, as with social TV, there’s significant motivation to keep trying.