BBC Radio 4 controller Gwyneth Williams is to step down after more than eight years. What does the future hold for her successor and BBC Radio 4? 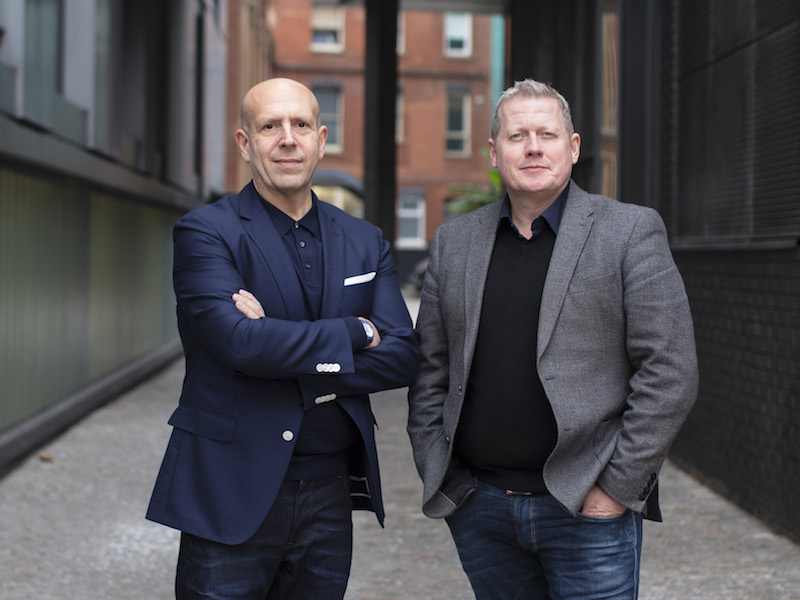 The end of an era

There is no doubt that Gwyneth Williams was a powerful force at BBC Radio 4, driving new programmes, including the Life Scientific, and overseeing the relaunch of BBC Radio 7 as BBC Radio 4 Extra. She fought budget cuts, dealt with constant criticism, and handled contentious issues such as the station’s coverage of Brexit. She is proud to have ‘kept the station intelligent and build audiences by smartening up.’ A successful career - but what does the future hold for Radio 4, and did she do enough to promote radio to the younger generations?

Radio 4 is facing increasing competition from other forms of audio media, notably podcasts and affordable music streaming. Radio 4 reaches a substantial 10.6 million Britons weekly, a million of which are under 35…is that good or bad?

The question of media direction will challenge Williams’ successor. James Purnell, BBC’s Head of Radio, claims that he is no longer concerned with increasing audience share of the BBC’s radio output, and is instead emphasising the BBC Sounds app. This is an all in one platform designed to combine podcast and radio, and push BBC radio’s appeal in the modern media climate. Yet the app perhaps raises more questions than answers. What direction is the BBC taking? Is the BBC Sounds app going to be a Netflix-style model, and how will this relate to the Radio’s traditional live output? …and are they gearing up for a paid-for subscription model to replace all or part of the Licence fee?

Critics might argue that Williams did not do enough to modernise during her tenure. The Today programme is perhaps not quite the flagship agenda-setting programme is used to be. Audiences recognise it as a machine for messaging from senior politicians. Could the presenters and the BBC’s own political allegiances be getting in the way of its modernisation?

For me there is too much external coverage for the Today programme, Radio 4 is so much more than this. Think about it, most TV clips of radio interviews that are issued across other channels and social media is focused here, but what about some of its other excellent programmes?

Quality content is therefore only a start to ensuring BBC radio’s popularity and reach in the future. The way in which this content is distributed is absolutely key, especially concerning the development of app alternatives to traditional radio. Will investment be channelled towards improving existing live content, or to fixing the somewhat controversial app? Netflix recently argued that its main competitor was Fortnite, and it was engaged in a competition between all forms of visual media. Something similar is occurring with a battle for our ears, and how consumers choose to spend their valuable time.

The media landscape is in a state of flux, and it is in the hands of Gwyneth William’s successor to guide the way for BBC Radio 4 in particular. Will the BBC opt for a safe pair of hands, an experienced operator in the radio sector and/or BBC, or a modernist, adept at juggling tradition and the need for innovation. There is a resurgence in audio media, but as of now the future of Radio 4 is not wholly clear.