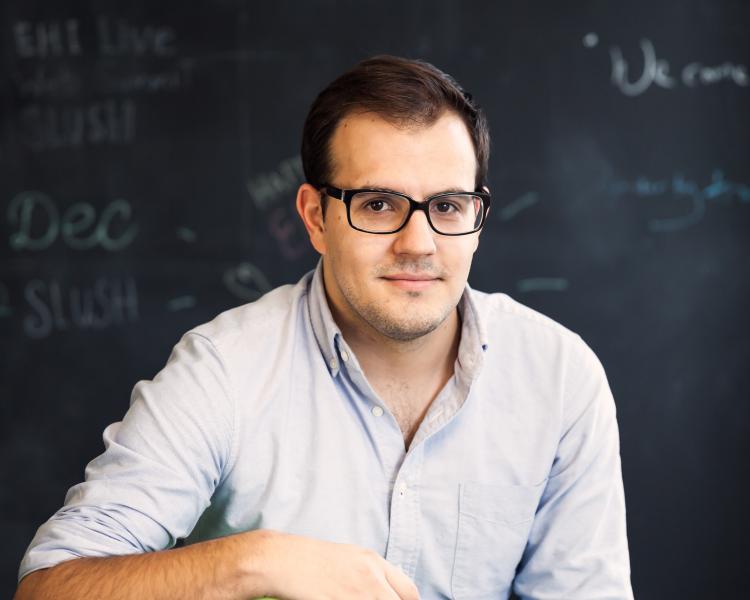 WeChat – it’s just Chinese WhatsApp with a few bells and whistles, right? You can message friends, share pictures or ‘moments’ and if you’re feeling particularly brave or lonely, try out the ‘shake’ feature which directly connects you with someone else who is shaking their phone at the same time. Regardless of how much or how little they might be wearing in their profile picture. It’s a perfectly usable messaging app meets social network but, given its low penetration outside of China, it’s not of much use to most of us.

Unless you happen to be a Chinese user of WeChat, in which case it’s a completely different proposition. For a western user of WeChat, seeing it in all its Chinese glory is a bit like going through the looking glass. Yes, it is kind of like WhatsApp meets Facebook but it also has elements of Skype, Instagram and Pinterest included. Not to mention Apple Pay, Uber and Amazon.

For the 630 million WeChat mobile users in China, it acts as a one-stop shop for nearly all their needs. You can hear about a new restaurant, book a table, invite your friend, pay and then get a taxi home. All from the WeChat app. If you have a spare five minutes and want to learn more about how WeChat works in China this video from the New York Times is worth a watch.

What’s particularly interesting for me is how there is a parallel digital world running alongside our own. We all know about the ‘Great Firewall’ but it’s the kind of user behaviour which WeChat encourages that the real difference lies.

The WeChat community is far more closed but far more personal than its western social media counterparts. With every interaction and share only happening between friends, recommendations are held in far higher regard. Meanwhile, as a ‘super-platform’, the content shared on WeChat is quite different. I wouldn’t dream of tweeting about a deal on a pair of trainers but the blurred lines between social network and eCommerce platform make this the norm on WeChat.

The result is that anything can go viral on WeChat and this makes it a critical tool for brands in reaching Chinese consumers, not just in China but the West too. Chinese tourism to the UK grew 40% last year with an average spend in excess of £2,000 per head. This is a key demographic for British brands looking to steady the ship in the face of economic uncertainty. In just looking at WeChat, how it works and what makes its users tick, it’s clear that the model of engagement applied domestically just won’t work.

If your brand is looking to tap into the Chinese market, WeChat is the only way to go. Just avoid the ‘shake’ function.