Britain's place in the EU 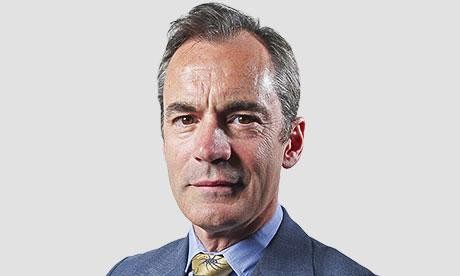 As someone who founded a communications group and as a board member of Britain Stronger In Europe, the challenge of effective campaign messaging has huge interest for me. Communicating a case with messages that resonate with your audience is as important as being on the right side of an argument. You can have a compelling case but if you don’t get the messages right you are unlikely to persuade people to back you.

It is clear to me that only one approach will do: a positive and patriotic campaign, making the case that the UK is stronger, better off and safer in Europe than we would be out on our own. We must demonstrate that by remaining inside Europe, we will enjoy greater prosperity, more security and a stronger leading role in the world.

Our case for remaining at the heart of Europe is positive, optimistic, and future-orientated, backed up by evidence and facts, and of direct relevance to British families, businesses and individuals.

Put another way, our campaign is based on a core optimistic belief: that remaining part of Europe builds on the UK’s strength. We say to people that, in the complex world of today, your future is more secure in a stronger Britain, and that’s why we believe Britain must remain part of Europe. Not because our strength relies on the EU, but because Britain is stronger in than out.

Of course, the campaign, in addition to loudly and clearly making that positive case, needs to make clear the significant risks of leaving. In any choice between two options it’s important to consider both in turn. That need to consider the risks is made even more acute by the deafening silence of the Outers as to what Britain would actually look like post exit.

There are around half a dozen models the UK could settle on if it did leave the EU and not a single one does what the Outers are arguing for. Even worse, they would all cost the UK dearly and none would provide the strength that the UK currently enjoys.

The UK is stronger, better off and safer in Europe and we are making a positive case, backed up with relevant and specific facts to demonstrate that strength, while dispelling the dangerous myths put about by the Outers.