Building a dream PR team to top the league 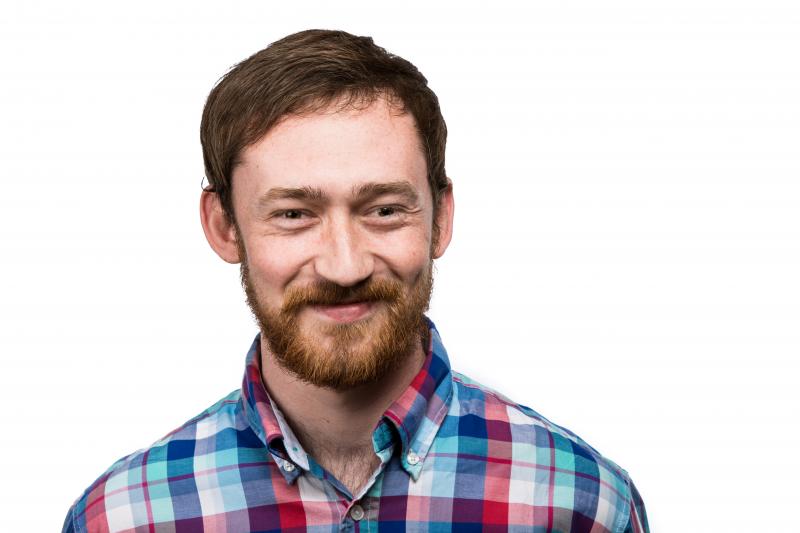 We’re nearly halfway through August now, which means I’m officially allowed to talk about football at work again. Sorry to everyone at Babel HQ, it’s happening, so just get on board with it….

The Premier League season has dawned once again, meaning offices up and down the land will have been preparing for war on the ultimate battlefield: the fantasy league.

I love a good extended metaphor. So, given this month’s football excitement, I thought I’d take a look at the components needed when drafting in an invincible fantasy PR team…

Anyone who has played fantasy football before knows there are (super annoying and lame) restrictions put in place to make the game ‘fairer’. Ugghh. You can’t play 11 strikers and you can’t use infinite fake money to sign all the best players.

Unless you are very lucky, chances are your business can’t pile unlimited resource s into PR to achieve the results it wants either. Before we dive into the nitty-gritty of picking our squad, it’s important to think about how campaigns are structured to maximise the value of any PR budget.

Going with a back-3 or a back-4 might be a headscratcher for fantasy players, but at least you can make adjustments week to week. In terms of your own business, it’s important to plan where you want to focus campaign efforts: on content development or thought leadership? Social media or events management? It’s also important to remember that plans can change. As such, working with an agency that can be flexible about where to place resources to deliver the best results is the key to a successful campaign that keeps the boardroom happy.

First things first, when thinking fantasy league, you need to pick players that are actually going to get game time. Only three outfield players were completely reliable and managed to play every minute of every game in the Premier League last season. While (I hope) nobody in our team is going to be out of action with a pulled calf, sometimes the unexpected happens and circumstances change.

The first important element in building a successful PR dream team is giving everyone the best possible chance of playing. Many agencies will actively encourage flexible working – I’m currently writing this from my five-star beach condo in Hawaii FYI – to promote both mental and physical wellbeing. You can pick all the multi-million-pound megastars you want, but it’s talent wasted if they’re sitting in the stands with an ‘injury’!

Next up, it’s time to pick the keeper. While it can be nice to have a goalkeeper like Man City’s Ederson who chips in with the odd assist, the primary role of a fantasy keeper is to make saves.

When all else fails, the keeper is the person to keep a cool head and prevent a crisis, directing those in front of them to where they need to be.

In PR, a badly managed issue can become a crisis very quickly. A badly managed crisis can spell catastrophe. As such, you need your PR ‘goalkeeper’ (i.e. Director) to not only be a safe pair of hands, but one who can communicate effectively with the rest of the team and use their experience to make those crucial split-second decisions that make the difference between winning or losing.

Spine of the team

Clean sheets are an important way of building your points score in fantasy league, and the key to clean sheet points is picking a defence that’s organised.

Organisation is obviously an important skill for a PR pro as well; keeping on top of a fast-paced industry and accounts that can throw up unexpected hurdles at a moment’s notice.

However, more than simply keeping the other team out, the modern defender also scores a lot of points in attacking situations, knowing when to join the forwards and timing runs to perfection – look at Liverpool’s pair of fullbacks for the prime example!

Timing can be everything in PR, never more so than with issues jumps. A well-organised backbone to your dream team creates the foundation to launch all-out-attacks at the most opportune moments.

Maestros in the middle

Fantasy football, much like PR, can be a ‘what have you done for me lately?’ type of business. Midfielders can score points for clean sheets, assists and goals, so they take on a big responsibility to be consistent all-rounder point scorers. There’s no time for living off past glories.

Our midfield maestros are our Account Managers. These are the people who make everything tick. They strategise and organise with senior leads, develop content to support with media relations or marketing objectives, hit the phones with account execs and motivate the team towards results.

A strong midfield is often the difference-maker for a fantasy manager, just as a strong Account Manager is for a PR campaign.

Simply put, strikers need to score goals. There’s nothing worse than picking a fantasy forward who decides to go AWOL from week to week and makes you wish you’d chosen someone else (cheers Lukaku…).

It’s a results game at the end of the day. Modern PR campaigns have a lot of moving parts, with metrics to measure all sorts of business objectives. But for most campaigns the most crucial result is still media coverage. Good coverage is what moves the needle in terms of increasing exposure, building credibility, improving SEO and everything else besides.

To ensure PR goals are being scored, you need campaign consultants who deliver and are always hungry for the next goal. They know their media landscape, but they’re always adapting to it as well. A successful fantasy PR team needs media relations pros who are the all-round centre forward: foxes in the box, who can pounce on every half-chance, but can also create a moment of magic out of nothing.

Last but not least, once you’ve picked your squad, you need to pick the captain.

Fantasy football captains are awarded double points each week, so there’s big pressure to select the right player to wear the armband. You need someone who is guaranteed to give you the most bang for your buck and deliver a massive points haul. The captain is your most valuable player; the MVP.

For the agencies championing content development, their MVP and captain is a carefully crafted message that resonates with a target audience.

A well-written message is worth its weight in gold. It can be utilised time and again in different content formats and presented to different audiences, giving the best possible results and maximum return on every campaign.

Even though the opening weekend of the season has passed, fantasy fanatics will still tinker with their teams continuously right through to next May.

To win the fantasy league, you have to know when to freshen things up throughout the season and bring in the in-form talent to fire you up the league.

Once you’ve built your dream PR team, that success must be sustained – which means always being on the look-out for the next superstar to join your ranks.