Five things PRs need to know about campaigning during 2016 elections 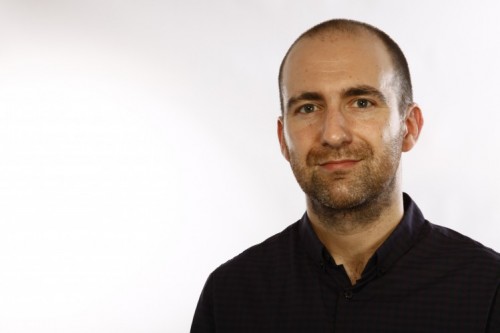 Lots of rules. The Lobbying Act, Local Election Guidelines and – potentially the EU Referendum rules – may all apply to campaigns during 2016. Ignorance of the rules is not an excuse – some, like those associated with the devolved nation’s elections carry criminal penalties if they are breached.

2. The rules are NOT there to stop you campaigning

The rules ARE there to ensure campaigners who try to influence the electorate’s behaviour are publicly accountable for their actions. This applies equally to companies, pressure groups and charities.

At a recent briefing by the Electoral Commission, organised by international development umbrella body Bond, the Commission was at pains to stress that they believe active campaigning by charities and other groups is important to the democratic process.

There are also lots of reasons why your campaign may not be covered by any of the regulations. In fact, campaigners should be reassured that unless you specifically set out to change the electorate’s behaviour in favour (or against) of a certain group of candidates, you’re probably fine to carry on as usual.

3. Most traditional PR is not covered by the regulations

If all you’re doing is sending out press releases or conducting earned media relations, you’ll be fine and will never have any need to register with the Electoral Commission.

But given most PRs run far more sophisticated campaigns, chances are you will have to assess your campaign to see if you do need to register with the Commission.

4. It is easier than ever to decide if you need to register

During the General Election, one of the PRCA’s main criticisms of the Electoral Commission was the lack of clarity about the vague terminology and complexity surrounding what was regulated and what wasn’t.

But, based on what the Electoral Commission can now tell us (and it seems that they have learned a lot – and learned quickly), the guidance is now much clearer:

5. There’s lots more information and free advice out there…

The most useful summary I’ve seen of the regulations for the Devolved Nation’s elections is this Electoral Commission presentation below (many thanks to them for permission to share the slides). There is plenty of information from the Commission on this link: http://www.electoralcommission.org.uk/i-am-a/party-or-campaigner/non-party-campaigners/2016-elections

In addition you can ask for FREE advice from the Commission by emailing pef@electoralcommission.org.uk. You DO NOT need lawyers to help you decide if you need to register.

And chances are that if you genuinely don’t want to influence people’s behaviour in the voting booths you genuinely won’t need to be worried about the Lobbying Act.

To see a copy of the slideshow from the Electoral Commision, please click here.