The exploitation of Interns 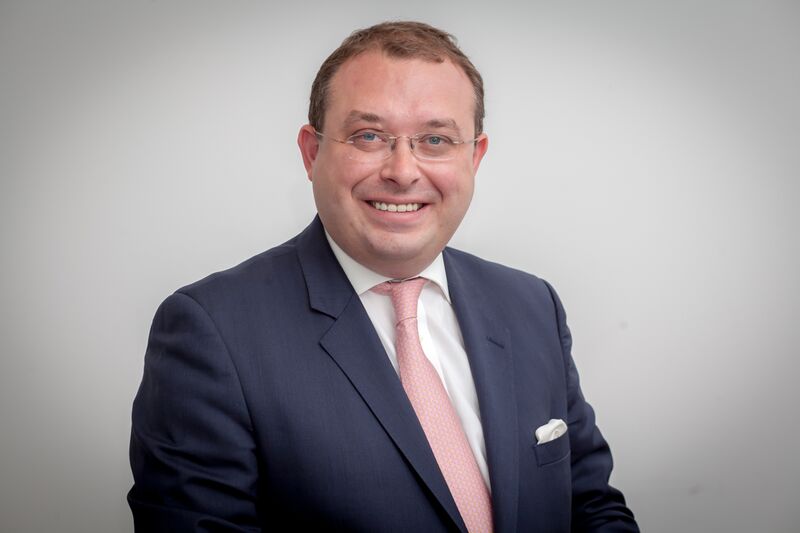 Last week, I saw one of the most blatant examples of taking advantage of interns I’ve seen in the last couple of years.

It was an advert on the jobsite W4MP, from a charity called Oasis UK. Here’s the link so that you see it in all of its exploitative glory.

But here are the key points….

In return for ‘paid travel expenses only. Relevant London travel zones 1-6’ you will work with in the Fundraising and Communications Team and:

Develop research skills by searching for and identifying suitable evidence for releases, reports and papers, and assist with drafting press releases

And for how long will you enjoy this honour? Well “These unpaid Internships are planned to last 4-6 months, volunteering 16-21 hours per week, although this can be negotiated.”

1.      The role has defined responsibilities

2.      It’s for a significant and well-defined number of hours every week

This –Oasis UK- is a *job*. A *job*. And you should be ashamed of yourselves.

Now PR Week asked Oasis UK for a response. Their PR and Communications Gareth Streeter said this: “we are confident that we are acting within the spirit and the letter of the law…..We welcome these comments because we think it is a good debate to have….[interns] receive a structured mentoring and training programme that is certainly much better than anything I received as an intern in PR agencies….We have volunteers in a lot of roles, in food banks, in lots of places - is it necessarily wrong that we would seek people with great skills to help us with our PR and policy work? Is that in some way less viable for a volunteer?"

This is GCSE-level Spin 101. Say that you welcome something you clearly don’t. Try to distract by comparing your offering with something supposedly worse. Say that actually, you’re doing the people you’re exploiting a favour. And then say that it’s perfectly commonplace, so what’s the problem?

I looked up Mr Streeter. He’s not a member of ours. He’s not a member of the CIPR. He’s signed up to no industry Code of Conduct, so nobody has redress against his behavior. And to be clear –if he applies to be a PRCA member, I’ll veto his application. He doesn’t deserve to be a member of our industry. His organisation is shamelessly exploiting interns. He’s defending that exploitation. He should be ashamed of himself.

Those are harsh words I know. I stand by every single one of those. This is shocking behavior.

On the same website are adverts from Interel, offering interns £1,600 a month; Vuelio offering NMW; PLMR offering London Living Wage. Those companies –whose aim, let’s be clear is to generate profits- are our members, and they’re fulfilling their legal and moral responsibilities. Oasis UK, an organisation that says it is ‘committed to making a different to the lives of the communities it works in’ is exploiting young people; getting them to deliver its core functions as their unpaid work slaves. Read their website for yourself and them compare their rhetoric with the reality of their behavior. I challenge you not to find the word ‘hypocrisy’ branding itself into your brain.

I repeat -shocking behavior. Being a charity doesn’t mean that you have no moral or legal responsibilities. It should, if anything, mean that you have more. If Oasis UK had any shame, they’d reverse their position. Do the right thing. *Pay* their interns. And W4MP would take down the advert if they didn’t. I’m sending a copy of this blog to the Charity Commission and to the Cabinet Office. There is quite simply no place for such exploitation in the UK in 2016.  It’s time to call out intern exploitation. And we won’t hesitate to do so.