General Election: We were crazy to think that this could work

The PRCA will be publishing a series of political op-eds in the lead up to the General Election on December 12th. Below is a piece from Head of Park Street Partners, Gavin Devine. 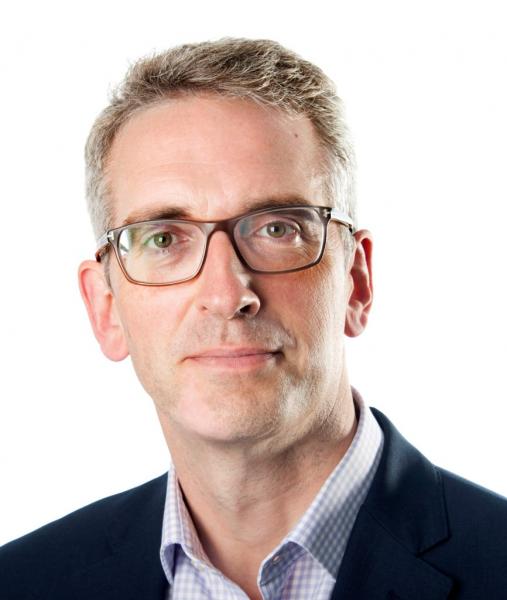 A few weeks into the election campaign and the landscape is becoming clear.  The SNP will dominate in Scotland.  The Liberal Democrats, despite their embarrassing early optimism, are settled into the slog of trying to win 30-40 seats – although hobbled by a leader who voters dislike more and more whenever she is seen in public.  And the Labour Party is chucking spending pledges at everything in sight as it tries to get voters to think about anything but Brexit: a wall of money and radicalism that it surely has no real belief it will ever actually have to deliver.

Meanwhile, the Conservatives are fighting a deeply conservative campaign.  Boris Johnson is serving up cup after cup of Brexit coffee occasionally sweetened with some populist magic money tree flavourings of his own.  One slight surprise is that the Tories have not been hammered from the right by those who are terrified by the fiscal incontinence they are suddenly showing.  Yet again, the ability of Brexit to mask realities and cloud everyone’s judgement is revealed.

A cynic would say that all election campaigns involve politicians over-promising, and that they are always followed by a period in which the new government has to explain why this or that pledge turns out to be undeliverable in office.  What is extraordinary about this election is the extent to which the whole exercise is being based on whoppers, the biggest of which is that voting on 12 December is an opportunity to deal with Brexit once and for all.

As many commentators have pointed out, the idea that Brexit will “get done” or “sorted” anytime soon is utter nonsense.  In truth we are faced in 2020 with either another negotiation and then a long referendum campaign or another year of brinkmanship and rollercoastering towards a free trade agreement or no deal whatsoever.  Even then we will not be done, as Brexit will continue to dominate our politics for years and years and years.

In a narrow sense the outcome of the election remains uncertain.  Whether the Conservatives can turn a double-digit lead in the polls into 40-50 extra seats in the Midlands and the North is still an open question and, with two-and-a-half weeks to go it still feels like some event or issue could pop up to change everything.  But in another way the result is nailed on: an enormous sense of betrayal and disillusionment as it becomes clear that Brexit is still lingering and dominating everything.  And so the inability of the political parties to provide any sort of genuine leadership will be once again exposed and our collective spiral into cynicism and mistrust will continue.  Fun times.