The PRCA will be publishing a series of political op-eds in the lead up to the General Election on December 12th. Below is a piece from political consultant Lionel Zetter. 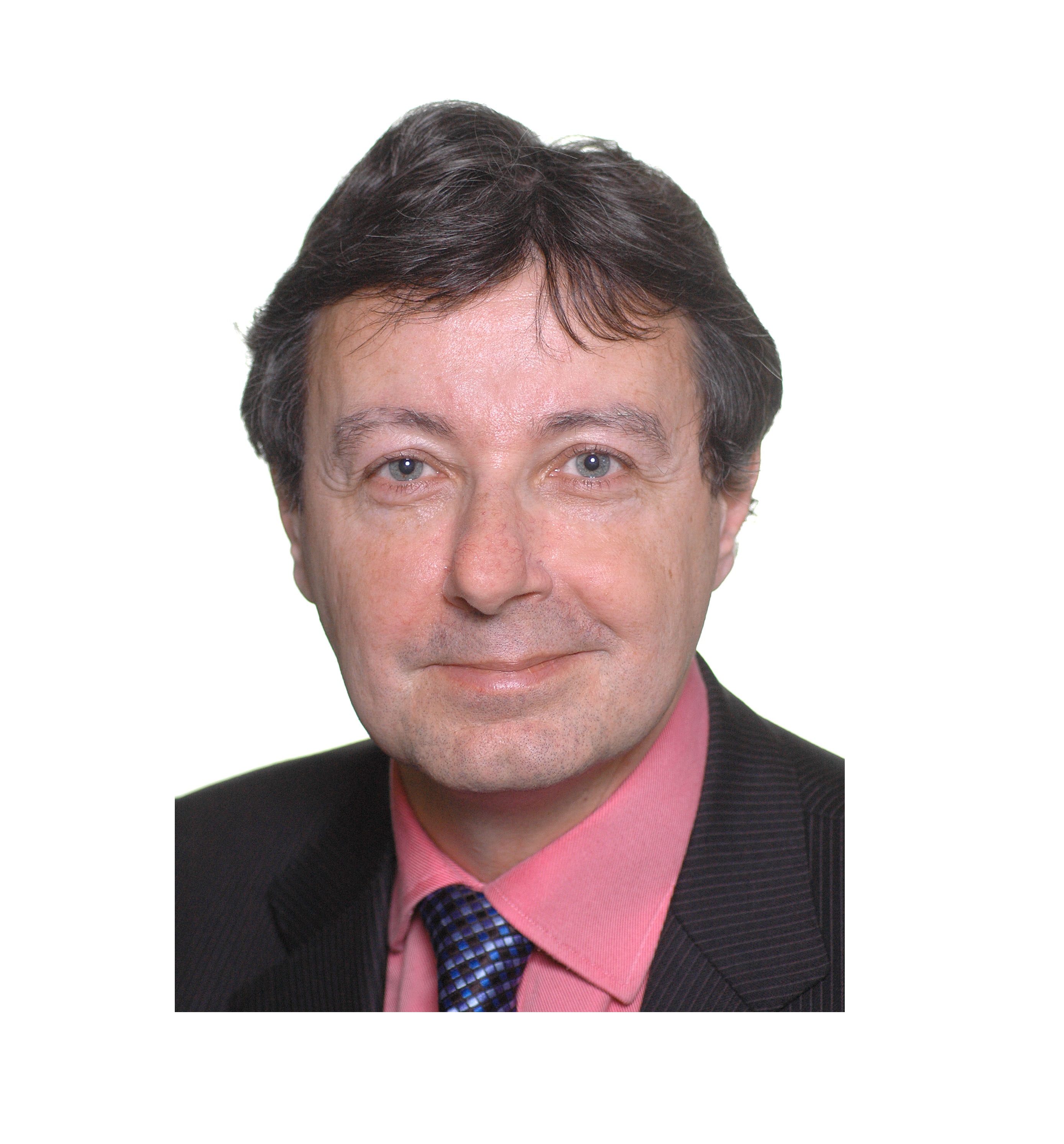 James Carville, aka the “ragin’ Cajun”, was Bill Clinton’s highly successful strategy guru. He reckoned that elections were all about “the economy, stupid”. This UK general election feels very different.

There is little doubt that in the run-up to the election the Labour Party has tacked to the left, and the Conservative Party has veered to the right. The shock resignation of Tom Watson has left Labour moderates bereft, and the expulsion of figures such as Philip Hammond and David Gauke has sent a strong signal that the Tory party values Brexit purity over broad-church principles.

At this point in the campaign it is hard to see how Labour can win this general election. Despite John McDonnell’s attempts to reassure the City, few doubt that a Labour victory would result in anything other than widescale and expensive nationalisation, and possibly even sequestration. A minority Labour government propped up by the SNP would result in a similarly leftwing agenda, but with the added disadvantage of two disruptive referendums instead of one.

So, unless the floods reach biblical proportions, or there is another tragedy like Grenfell, the Tories should win. The ITV debate did not move the dial, and was therefore a victory for Boris Johnson, who is both the incumbent prime minister and way ahead in the polls.

However, it is clear that the Tories need to win outright, especially having upset the DUP. Labour, on the other hand, just needs to be the largest party.  Despite denials from the Lib Dems and the SNP they would almost certainly be supported by at least some of the minor parties, even if they failed to achieve an outright majority.

Most people in the United Kingdom broadly occupy the centre-ground, whether that is centre left or centre-right. That is why Tony Blair was elected three times, because he was able to identify and home in on that electoral sweet spot. If you ask people what they want, and I have canvassed regularly for decades, broadly speaking it is a strong economy and decent public services. In their heart of hearts most voters know that Labour can deliver the decent public services, but not the means to pay for them in the long run.

Undoubtedly Brexit is a massive complicating factor, but a majority of people (Brexiteers and Remainers alike) now just want the issue off of the newspaper front pages and off of the news headlines. Brexiteers have not changed their minds in significant numbers, and many Remainers believe that the Referendum result must be honoured.

It is true that some voters dislike Boris Johnson, and others distrust him.

But having known him for years I am convinced that he is at heart a One Nation Tory, and - Brexit aside – on the left of his party. I believe that his track record during two terms as Mayor of London demonstrated that. And, because he is a centrist, I think he will win.