Honesty in PR: When the truth doesn’t hurt 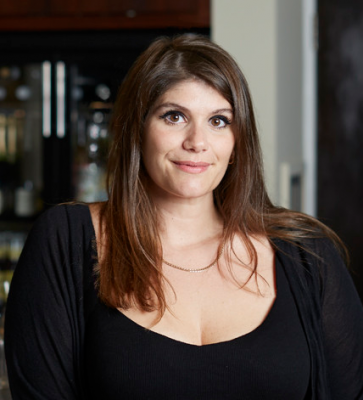 Honesty is very important in PR – not only when telling a brand’s story, but when it comes to the agency/client relationship too.

When we receive a client brief, if we don’t believe it’ll get the desired results then we’re not afraid to challenge it. As experts, if we don’t do this then not only are we failing to do our jobs properly, but we’re wasting the client’s budget, time and ultimately unlikely to deliver against their objectives.

I just don’t understand agencies that think it’s a good idea to talk themselves into a job they can’t deliver on. Why set yourselves up to fail? Why knowingly waste client budget which would be better placed elsewhere? And why promise to deliver impossible results? It’s these agencies that often end up damaging what could have been a very fruitful relationship, just because they wanted to avoid an uncomfortably honest conversation at the start of the campaign or pitch process. It’s reputation suicide from the people who class themselves reputation management specialists!

I speak to so many people who’ve had bad experiences with PR agencies that just haven’t delivered and it’s these dishonest agencies that are scarring them. Unfortunately the knock on effect is a damaged reputation and a harder job for those who do actually provide a good honest service.

But how can you tell when PR agencies, the masters of spin are just being honest? If an agency is being honest, they will do everything in their power to be straight talking form the start. They will challenge your brief if they don’t believe in it. They will question your objectives to reach the truth so they’re then in the right position to guide you. What they won’t do is simply tell you what you want to hear.

Arguably, some clients don’t like to be challenged so this could sound like a risky approach to some – but if we’re not prepared to take the risk to get the right results – doesn’t that say something?

So next time you’re briefing an agency and are challenged, take it as a good sign. That agency is not prepared to generate substandard work and risk your reputation – or theirs. An honest agency - one that knows what works and how to do it well – will tell you the truth every time.