How Do We Smash The Glass Ceiling In PR? 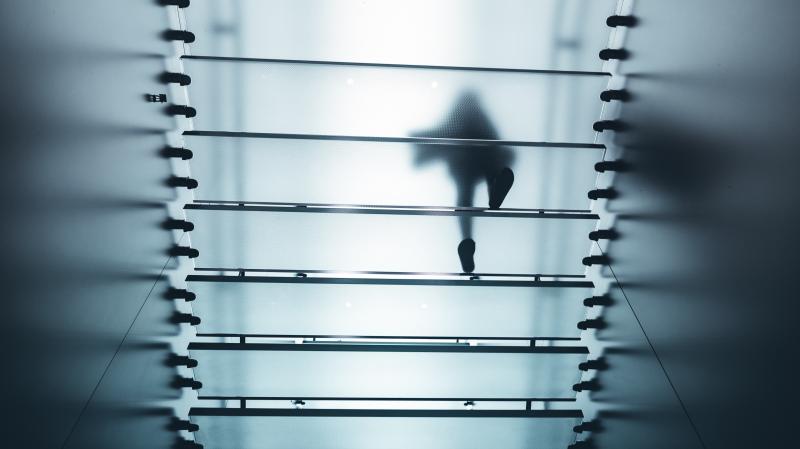 Until recently, I assumed that PR was an industry that naturally fostered gender equality – 66% of the sector are women, after all, according to a recent PRCA survey. Throughout my career, all but one of my bosses have been women – each one as fierce and inspiring as the last. I’ve worked under and learnt a great deal from highly motivated and passionate female directors and account leads, and have climbed the proverbial career ladder without much thought as to whether my male counterparts are receiving the same sort of treatment. Perhaps this is because I have been lucky to work in supportive environments, but also, on a rudimentary level, working in a female-dominated, creative industry somehow feels more progressive in itself.

But learning that, on average, women are earning £5,000 less than a man in exactly the same role within three years of starting out in PR, at a recent PRCA B2B Group talk, has opened my eyes to the bigger picture.

Research has also shown that 33% of women leave PR before they reach senior leadership level, which means that most people sitting on the boards and making the big decisions are…men. With inequality seemingly entrenched within the industry from top to bottom, it begs the question – are we doing enough?

Not really. My outtake from the talk is that, there’s clearly more work to be done. From reviewing hiring processes and encouraging women into mentorship schemes; to enforcing flexible working policies - that not only factor in childcare responsibilities, but also allow employees to develop their interests and skills outside of the office - and discouraging presenteeism, there are so many ways in which agencies and in-house comms teams can actively promote a fairer, more positive working environment. And this isn’t just for senior women to push forward: it’s crucial that men recognise inequality and demand the same standards too.

But what can we do as individuals? Wherever we work, whatever battles we face, we can take charge of our careers: set goals, work out what our strengths are and play to them, learn new skills that broaden our experience and importantly, build resilience when challenges do arise. It’s been proven time and again that women are more hesitant when it comes to asking for pay rises or promotions, whereas men often approach these tricky conversations with a sense of entitlement. And we often only feel worthy of applying for a job if we meet 100% of the criteria (while men usually apply after meeting around 60%). So let’s not settle for less, and let’s have the confidence that we can achieve our ambitions, whatever they might be.

I feel proud to work at an agency with a female founder, female directors and a board that is made up of 80% women. This isn’t because I think that men are the inferior sex, or that women always do a better job – but because my view of Tin Man is that its senior team have fostered a culture of inclusivity and equality, with policies such as its diversity initiative and new mental health programme. And that is ultimately what every company should strive for.