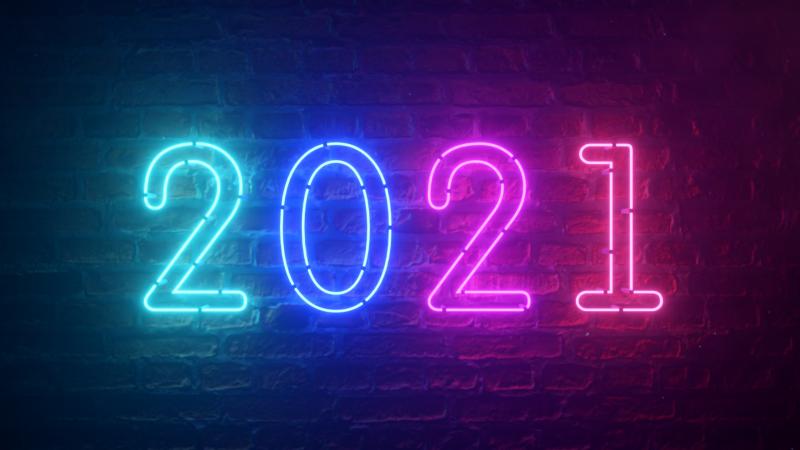 We are a matter of days into 2021 and it’s already been a crazy year – new lockdowns, Capitol stormings, hope through vaccines. After the upheaval, sacrifice and turbulence that so many experienced in 2020, the level of emotions, as people sat themselves back down to their laptops and looked forward to what we all hope will be a much better year, must have been high.

I’m not normally one for resolutions, especially in the workplace, but we live in extreme times. So, last week, I decided to make one. And it revolves around a four-letter word and its overuse and misuse in PR and comms. No, it’s not that four-letter word. Or that one. Or that one.

It’s a word that’s short, seemingly inoffensive and almost onomatopoeic. But it’s a word, despite its brevity, that can have a surprising amount of negative impact on people’s output, attitude and even mental health. The word I’m referring to?

It’s hardly a new word. But, at a time when people are more stressed, more isolated and more on edge than ever before, the additional layer of pressure these four little letters cause should not be underestimated.

It’s been used on me and I’ve felt the unwanted heat it brings, but I am just as guilty of using it as anyone else. Sentences I have definitely uttered in the past year include “this plan just needs to be 5-10 slides”, “this article just has to be 500 words long” and “can you just come up with two or three creative ideas”. It’s gut-wrenching as it makes it sound like all of those things should be really simple and should take a matter of seconds, minutes max. But we all know that’s not the case. I’ve seen 100+ slide plans, so a 5-10 slide plan should be a walk in the park, right? Wrong. A 5-10 slide plan still takes hours of research, thought and even formatting. I’m sure my journalistic connections will rightly shiver at that article presumption and all my superlative colleagues in comms and PR will confirm that 99 percent of the time, an idea doesn’t just appear, let alone two or three of them.

And, to align with another unwelcome trend, it’s the “pass-ag” (passive aggressive) nature of the word. It insinuates that something you may find easy and doable should be the same for everyone else. And if the person that should “just be doing X” doesn’t find it as simple as you might, that’s quite the headfuck, to be honest. It makes you think “why isn’t this easier?” or “surely this shouldn’t be taking me as long? They said ‘just’, right?”. It makes your heart thump harder, your stress levels rise and your mental health weaken – hardly conditions for producing your best work.

It comes at a time when the unknown reigns supreme again. I, like many, thought we might be out the Covid woods in July/August. However, as we start 2021, we find ourselves with more cases than ever and hospitals once again bursting at the seams. Just before we were plunged back into lockdown, the headlines in the first few days of the year were dominated with the uncertainty surrounding schools and whether children should or shouldn’t be going back. Lo and behold, the uncertainty was made certain with all schools shutting last week. I know and work with plenty of brilliant practitioners and parents, who are once again ramping up the home schooling, completely disrupting their daily and professional lives. Asking them to “just” do something adds another layer to an already incredibly hectic schedule and I don’t want to be the person that does that to them.

Now obviously I will always give direction and ask people to complete actions. I also fully expect to have the same asked of me. However, I’m determined not to sugar coat it. Yes, it may make the task in hand seem bigger at the outset, but I’d rather that than my colleagues or myself feel worse/guilty/stressed further down the line. So, as we settle into 2021, my aim (apart from get ripped, eat healthier, drink less, read more etc…). is to try and eliminate the word “just” - for both my own satisfaction, but most crucially my colleagues’ and clients’ mental health and wellbeing.