How to get national broadcast coverage for your client 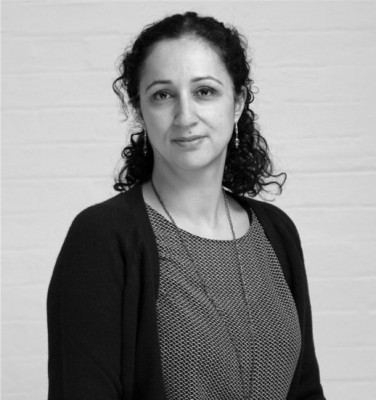 I recently joined Stand Agency as a Senior Account Manager, having spent the past 10 years of my career working in TV production. My TV career started off at the renowned indie Endemol, as a runner on Fame Academy and then progressed up to Producer on the award-winning series 24 Hours in A&E, via programmes such asDispatches, Watchdog and Strictly Come Dancing. My experience spans a broad genre of television, which means I’ve got experience of knowing what will appeal to very huge and very different audiences.

From someone who’s been on the ‘other side’, here are my top tips for getting broadcast coverage for your client:

1. Watch the show and know the format

It sounds obvious, but so many PRs probably don’t do it. You should know the differences between broadcasters and shows – for example, BBC Breakfast is first and foremost a news show and will only do a ‘features’ type piece if there is a strong news hook to the story.

ITV shows like Good Morning Britain, This Morning, Lorraine and Loose Women will want celeb guests that aren’t ‘too BBC’ so think about pitching guests that are appropriate to the right broadcaster.

And don’t just watch it once; watch it two or three times. You will then begin to get a feel for the show and know what types of guests they have on, and what different strands they do on different days.

2. What is the audience of that programme?

Loose Women has a very different audience to The Wright Stuff, I could keep going…

Journalists want to tell a story. Have a think about how you can turn your PR pitch into a narrative that hits the zeitgeist. TV screens are having to compete with tablets and smartphones. Audiences have increasingly short attention spans. Journalists need to tell a strong enough story to draw people away from the screen in their hand.