New year, new you, new world. Three record-breakers that are out to change the planet 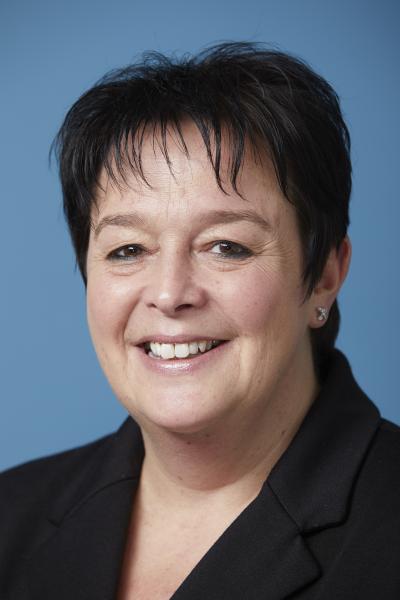 Every New Year, many of us set out in January with a handful of goals or resolutions – maybe to lose a few pounds or to quit an unwanted habit.  However, for many the goal isn’t self-centred: it’s altruistic and goes much, much further than making a change for an individual – it’s about changing the world.

This week, I have the great privilege of travelling to Davos for the World Economic Forum as a guest of The Female Quotient, a group dedicated to advancing diversity and equality in the workplace.  Those of you in the creative industries may know them better as The Girls’ Lounge, their pop-up experiences to help people connect, collaborate and activate solutions for change at events such as Cannes Lions, AdWeek and SXSW.  If you’ve never attended one of their events I strongly advise that you do – it’s inspiring stuff.

I’m really excited because this year, in The Equality Lounge in Davos, The Female Quotient is going to be attempting a Guinness World Records title to highlight their Steps To Equality campaign, where each step a person takes inside the lounge will directly benefit equality efforts around the globe. Fueled by technology in collaboration with energy tiles by Tribal Planet, it will work by measuring and tracking via a mobile app the number of steps people take as they walk across “equality tiles.”  The Female Quotient will share real-time updates across their social channels and encourage their community to share what “steps” they’re taking to help drive equality.

Looking forward to the World Economic Forum has got me thinking about some of the other amazing groups and individuals who are out to change the world for the better and have managed to break a Guinness World Records title along the way.

Hussain Manawer is a 26-year-old poet and mental health activist who, in 2017, achieved the record for the world’s largest mental health lesson.  Not only did he break a record, he created an amazing event that brought together mental health experts, advocates and influencers and got 538 school children talking about a subject that many people still find difficult to address.

Sometimes people elicit change not by delivering a call to action but by asking a question.  This is exactly what Generation Grundeinkommen did.  This Swiss pressure group was campaigning for the implementation of an unconditional basic income, regardless of employment status.  The question was “What would you do if your income was taken care of?” and they asked it by emblazoning it on the world’s largest poster.  While the referendum on the matter eventually voted against an unconditional basic income, Generation Grundeinkommen’s campaign was sufficiently influential to raise 200,000 euros in crowdfunded pledges and generated widespread global media coverage.

One of the keys to instigating change is collaboration, as demonstrated by the Uniting to Combat Neglected Tropical Diseases program when they brought together a global group including the Bill & Melinda Gates Foundation and many major pharmaceutical companies to deliver a record-breaking 207,169,272 medications across four continents in just one day, setting a new world record for the Most medications delivered in 24 hours.  For the organizers the record acted as an important reminder of the huge amount of work it takes to deliver a treatment from a manufacturer’s warehouse – from the officials who receive and organise donations, the NGOs and government bodies who deliver it to remote communities, all the way to the health workers who dedicate their lives to bringing those treatments to patients.

What I love about these stories is that it shows that you don’t need to be a global organisation to initiate world change – any group or individual can take up the challenge.  Be bold, be inspired and – should be so inclined – be a record breaker.  Let’s make 2018 Officially Amazing!