A PR Apprenticeship? I Couldn’t Have Done it Without You! 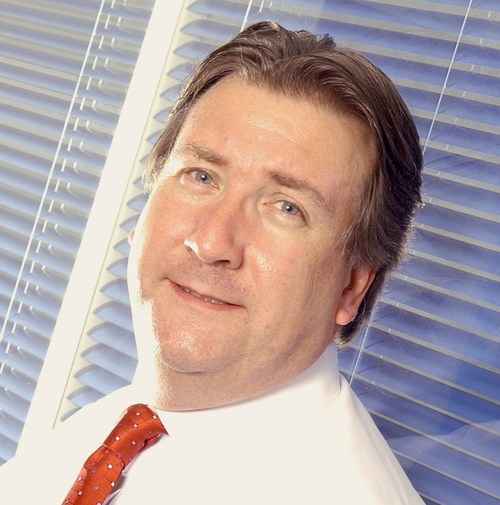 Steve Dunne, former Head of PR for BT, HSBC, South African Airways and managing director of four PR Consultancies, thanks his lucky stars that he served a PR apprenticeship.

The other day a new recruit to my team asked me how long I had been in the PR profession.

It’s not something I think about but, totalling it up, the figure was over 30 years.

It seems a lifetime, and a split second ago, since, as a young 16 year old with a love of writing and an unquenchable thirst for news, that I walked through the doors of Britain’s largest company at that time, British Telecom.

I was joining as an apprentice press officer and I will always be grateful for the opportunity that a formal apprenticeship provided me.

Apprenticeships then were starting to be seen as old fashioned and were being replaced by PR degrees.

However, for me, my PR apprenticeship was both the foundation and corner stone upon which I built a successful career. It was that apprenticeship which enabled me to climb from a 16 year old faxing press releases to the media and making tea for the big busy press office to, just 8 years later, being the Head of PR of one of the UK’s largest companies.

For me the combination of day release (and one night at college) to learn the theory of communications and PR, coupled with four days a week immersed in an operational office where I learnt, often without realising it, all the tricks of the trade from seasoned professionals, was the perfect career development.

Sat next to experienced professionals pitching in stories to newspapers every day gave me an incredible insight into what media wanted; being part of news generation and strategy meetings made sense of what I learnt at college. Putting theory into practice and applying it in the same few days speeded up my career development and gave me a confidence that far exceeded my age.

Over the following years I moved into senior management roles in HSBC, South African Airways and ran four PR consultancies. At every step of the way I thanked my apprenticeship and what it gave me.

So, to give one piece of advice to young people thinking of a PR career it is this: get yourself onto an apprenticeship scheme; the combination of academic learning supported by day-in-day-out operational experience is the perfect way to learn this profession and it will lay the foundations for a successful career in a way that other routes into the profession just cannot achieve.

To find out more about the PR Apprenticeship programme, click here.