The Perils of 'Bad' Words 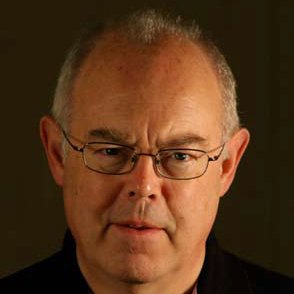 “Sticks and stones may break my bones,” goes the 1800s saying: “But words will never hurt me.”  Proof that delusion was alive and well two hundred years ago.

The wrong words will most certainly hurt the unwary in PR.  If an agency emails a prospect, hoping to be its ‘pubic relations company’, it’s started badly. Attach a ‘broacher’ and things get worse. When the brochure turns out to be a pitch to the wrong recipient, it’s full melt-down. Not only has the agency kicked to row Z; there must be a risk the former prospect will send these banana skins far and wide.

The London Evening Standard has a City Diary which is often written by PR people. Not in a good way. The paper gorges on lazy, un-proofed copy.  If you doubt that words hurt, consider the day the Kingfisher group released interim results. They looked good: sales and retail profits up.  Sadly, the Standard had an alternative view:

“Much of the public’s mistrust of big corporate bosses [is because] they so often talk such utter management gibberish. Today was the turn of Kingfisher’s [chief executive]. Try to get your head around this tripe.”

It went on to quote copy which it summarised as ‘A blend of cliché and jargon’.  You might think the company or its agency would notice, and take note. You’d be wrong. Six months later, Kingfisher revealed its annual results. To the glee of the scribes at the Standard, the statement contained the bizarre claim that, “Bathroom journeys today take too long, are too complex to manage, are too expensive with a lack of functionality, differentiation or design.”

“Who’s behind this guff?” asked the paper: ‘Is it management [or] spinners who need to be told to bog off?’  If a business insists on corporate spiel, so be it. But the vapid verbiage has now been linked to the agency. Which damages its reputation. Words hurt, okay?