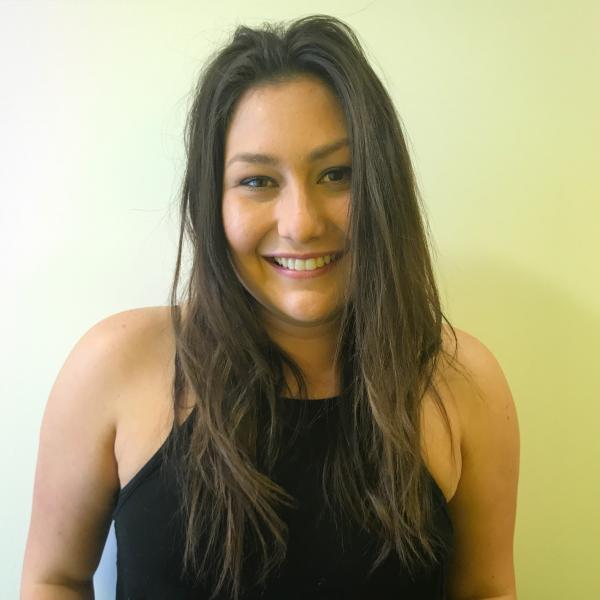 Since being diagnosed with Type 1 diabetes at the age of eight, I have always been hyper aware of how it differentiated me from my peers. As a kid, the other children would ask me if they could “catch” my diabetes, like a virus. While as I got older the questions became less drastic, the lack of knowledge surrounding diabetes often remained the same.

While the Public Relations industry is making fantastic changes in order to become more inclusive, a specific experience made me aware of a group of people not being included in the ongoing trend of diversity – people with disabilities.

One summer, I struggled with extremely low blood sugars in the mornings and requested from my internship to adjust my start time, which they happily obliged. However, I received backlash from other interns – including dirty looks and mean remarks – likely due to lack of understanding of my condition. One day I found myself sobbing in the company bathrooms, asking myself, “Where are the other people like me?”

Having worked in PR for almost 5 years, between 5 different firms in New York, Pennsylvania, DC and London across consumer, corporate, beauty and non-profit, the question always remained the same. Hauntingly, during this time, I have only met one other diabetic and have never met or seen anyone with a physical disability. No wheelchairs, no walking sticks, no hearing aids – the industry is lacking any types of employees with disabilities.

Disability, under the Equality Act of 2010, is defined as a physical or mental impairment. These impairments must that have a substantial and long-term adverse effects on a person’s ability to carry out normal day-to-day activities and include conditions like back problems, clinical depression and HIV.

While it is true, that not all disabilities are openly spoken about or seen – statistics support my thesis, that the industry is indeed lacking employees with disabilities across the board.

Increasingly shocking is the fact that of these 83,000 employees, only 2% of PR people still consider themselves to have a disability while ONS figures from the 2011 UK census reveal that those in the UK with an activity limiting health problem or disability is almost 18%.

Breaking that down, in 2011 the UK population was estimated to be 63.26 million people, which means 18% would have been about 11,386,800 people with a disability. However, keeping in mind that only 2% of people in PR claim to have a disability, of the 83,000 employees in PR in the UK, only 1,660 people with disabilities are said to work in the industry.

Statistics show my personal experience is also common, with studies from disability charity, Scope, showing that “over half of disabled people feel at risk of losing their jobs and one in two have experienced bullying or harassment at work because of their disabilities”.

Almost worse than the lack of disability in PR is the even larger lack of transparency and conversation.

Personally reaching out to a handful of firms who placed in PR Week’s top 150 lists in 2016, only one gave any insight. I asked these companies for insight such as an estimated percentage of employees that are considered to have a disability, if they have any specific programs focused on recruiting people with disabilities and what they thought the industry could do to better to help people with disabilities enter PR.

The firm who gave me a forward answer explained, that of their 300+ employees, 0% of people currently working for the company are considered to have a disability. The rest of the firms either stopped responding when disability was mentioned or told me that there was no one who could answer those questions.

This is the biggest problem people with disabilities are facing in Public Relations - the lack of conversation and taboo around disability itself.

Creating office accessibilities, such as lifts and disability specific accommodations, and becoming more open to concepts such as telecommunications, which helps various types of disabilities, are ways in which the industry can adapt. However, the most important step the industry can take is to increase awareness and open up the conversation about being inclusive to people with disabilities.

Instead of shying away from the topic of disability, companies should be including people with disabilities into their diversity efforts. By creating a conversation, and understanding the needs of employees with disabilities, the industry can broaden the potential to recruit a practically untouched and talented pool of employees.