The Halo Effect: what the very first aviators can teach us today 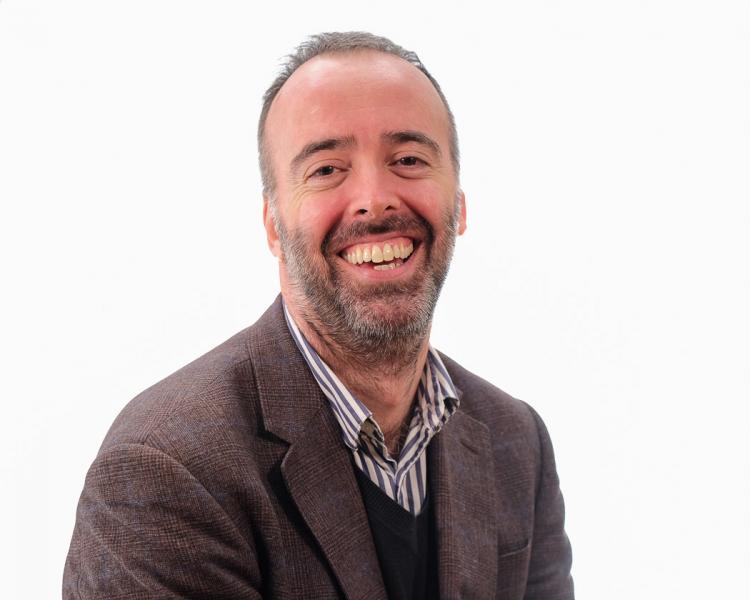 I love discussing the values of a company with its founders; in fact, it’s the most rewarding part of my job.

I always emphasise this is more than skin deep. Our values must inform everything we do, not just what we say. If nothing else, we get found out if we don’t live up to our own standards – and rightly so.

In short, we need to eliminate the ‘say-do’ gap.

However, this raises an important question: how do others judge us?

Part of the answer was discovered a century ago by Edward Thorndike.

He noticed that a study had found employees who were highly rated in one respect were also highly rated in others: they were not only intelligent but hardworking, skilled, reliable, and so on.

However, Thorndike was unconvinced. Were there really superheroes like this? It seemed more likely that our judgements were flawed: perhaps the way we scored one quality influenced the others?

Asked to help devise tests for the US Army, Thorndike had the perfect opportunity to find out.

Officers were asked to rate aviators for physical ability, intelligence, leadership, and character – and were specifically asked to score each dimension independently of the others.

Yet they couldn’t. Officers allowed impressions to carry over from one quality to another.

A colleague of Thorndike found similar results in the teaching profession.

Thorndike called this the halo effect: we’re unable to judge one quality independently of another – and this is as true for brands as it is for individuals.

Numerous studies over the last century have demonstrated it.

There are real implications for PR professionals:

Less is more. The halo effect might give a lift to qualities where we are lacking or merely adequate. Yet it can also work the other way round: poor performance in one area can drag down scores in others.

Insofar as we choose the dimensions in which we compete, this suggests that we leave out those where we do not excel.

First impressions last. Some of the wisdom in this old proverb is down to cognitive dissonance: we don’t like to admit that we were wrong. However, some is due to the effect that initial impressions have on subsequent perceptions.

This suggests we need to score well on qualities that are the subject of snap judgements.

Appearances matter. It is absolutely the case that values need to be more than skin deep; they need to inform everything we do. Yet that is not to say that presentation counts for nothing. To the contrary, it is most likely to be the subject of a snap judgement.

This suggests that appearances matter a lot, as they influence our score on the things that really matter.

To develop these ideas, we need to think more about which qualities are privileged: which have the greatest influence on other judgements?

In any event, the halo effect is a fact. Rather than ignore it, we should harness its effect for good.

Justin is the Founder of Digital Remit (www.digitalremit.com).