The future of the agency and why it’s decentralised

Brendon Craigie is the Co-Founder and Managing Partner of Tyto PR. Below he shares his thoughts on why the future of PR agencies is decentralised. 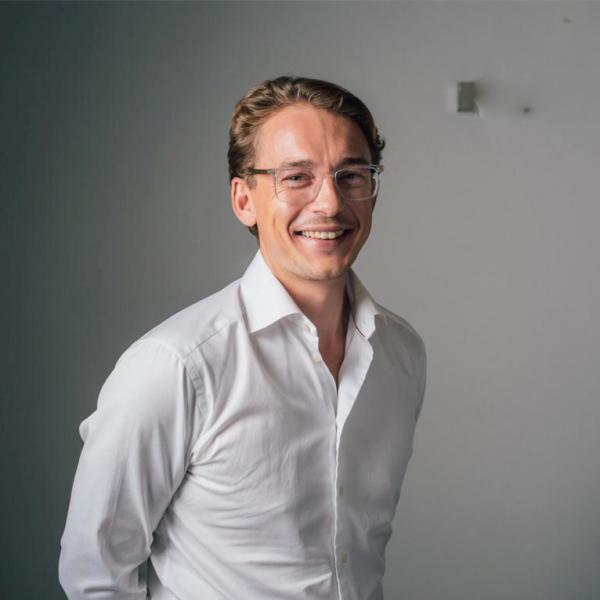 The top 20 of PR Week’s Top 150 consultancies command 56 per cent of the combined revenues of the entire list (£713m). These very same 20 agencies however, all reside within walking distance of one another; confined to a three-mile area of central London.

In fact, only five of the top 20 actually have an office outside the capital and only 26 of the Top 150 are headquartered elsewhere in the UK. Despite London only making up 13% of the national population, an immense and disproportionate amount of the UK’s public relations horsepower is concentrated in the city.

For clients looking to engage with stakeholders on a national, continental, and international level, it’s concerning that the overwhelming majority of advisers on reputation have such a geographically narrow outlook. The impact – communication strategies built on assumptions and insights that don’t reflect a broad church of public opinion.

Without this element of diversity, agencies’ creative output will remain inhibited, lacking in the much-needed rich combination of different viewpoints. Clients want new ideas and perspectives, not more of the same.

To make matters worse, agencies are now fighting tooth and nail in a zero-sum game over those living within a commutable distance from the capital. This is only increasing the cost of talent and fuelling account team churn. I don’t begrudge anyone from trying to cut their teeth in London, if that’s what they really want, but they shouldn’t have to do so out of necessity.

PR isn’t alone in this, but, increasingly, especially when people grow older, they don’t necessarily want to expend hours at either end of the day crammed inside a tube. The average London commute is now up to one hour each way, with one in seven of us commuting two hours each way. On this basis, the average person spends 20-40 days each year commuting.

However, it doesn’t have to be this way. We can, and we must, start experimenting with different ways of working. Why shouldn’t PR pros be able to work for a dynamic agency, one that operates at the same pace as the top London firms, but with the flexibility to work from anywhere?

Our answer to these challenges was to build an agency with a location agnostic operating model, made possible by the latest technology. If an employee wants to work from an office by choice, we set them up in a co-working space. If they want to work from home, we cover their home office costs.

We chose this model to provide our clients with the most talented team possible, without the constraint of location. We travel and meet with purpose, not just to put bums on seats.

In our first twelve months alone, the time our team has saved by not commuting each day equates to an entire year of a person’s life - not a bad measure of ROI. Our team now spans cities in the South West, South East, the Midlands, and the North of the UK. Perhaps most rewarding however, is our ability to accommodate incredible talent that doesn’t want to commute every day.

As we draw closer to the end of a decade, I can’t help but think the wheel that’s steered us towards the centralisation of the PR industry is about to turn. Agencies can no longer ignore the tangible benefits of decentralisation to employees and clients, which have been laid bare for all to see.