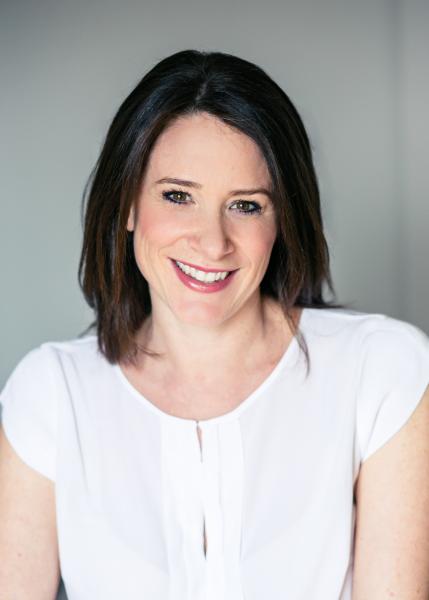 It goes without saying that living in an interconnected world is by no means a new thing. We all know that. But with news, events and our ever-growing networks going well beyond our own nation’s borders – I often find myself gazing at the perplexities of the modern world and wonder what my role as a PR practitioner, business owner, wife and mother is.

Having recently attended a talk by Paddy Ashdown, former Lib Dem leader and now prolific author and speaker – he had his own views on our “changing world” and what we should do about it. As you can imagine the majority of his analogies were linked to the political world, but his message was loud and clear. There is no longer a case of you and I, my country and your country, my world and your world. We are one – we are interconnected and the sooner we learn to take on and embrace the idiosyncrasies of a connected world – the better it will be for us.

The PR industry has always operated on interconnectedness. The saying ‘you scratch my back, I’ll scratch yours’ may be taking on a new meaning as content becomes so readily and quickly available (online), but it’s safe to say without each other [clients, PR’s, influencers] our PR world wouldn’t tick, our clients world would be stagnant and influencers…well wouldn’t be influencers. We are totally interdependent on each other to succeed. It’s the same for countries and governments world over.

With so many start-ups popping up here there and everywhere, Brexit fast becoming a reality, and changes in ones personal life - whatever that may be - being interconnected has never been so important. Paddy Ashdown’s closing words were that if he could lay down a new law it would be this (he’d call it ‘Paddy’s 3rd Law’ apparently): ‘Think! What can you do with others?’ Strikingly reminiscent of JFK’s inaugural address, but no less relevant today.

However, being interconnected also has its repercussions and we saw that only a few days ago, with the atrocities that occurred in our great city.  Being so inextricably linked worldwide we do leave ourselves vulnerable to naturally allowing ‘some’ to take advantage of us and get to us via our very own systems. But as with all countries who have been effected, we stand up to this and continue with our interconnectedness and using it for the greater good.

So, as our country goes down a new and uncertain path and our world creaks to a new existence of power, let’s step back and look at how we can be better interconnected and not just for the greater ‘I’, but for the greater 'US'.