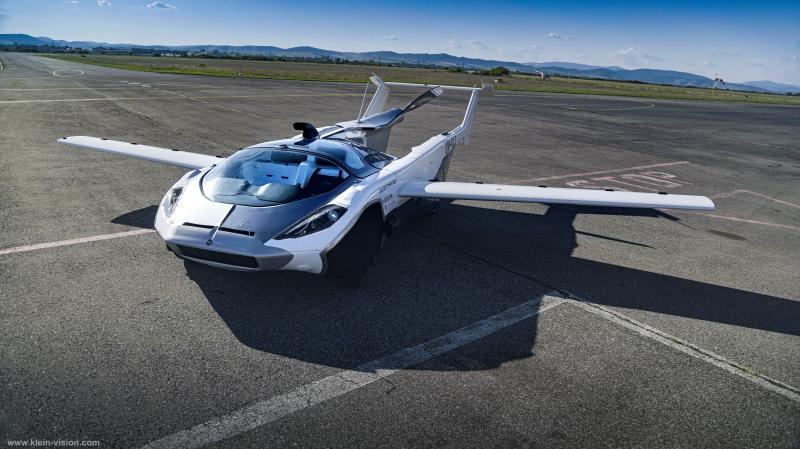 Earlier this month at Spreckley, a last-minute brief dropped on our desks for a one-week news campaign to raise media awareness of a new flying car that had finally passed its first airport tests that previous weekend.

Yes, you read that correctly: a flying car.

Once we had seen the video proof, picked our jaws up off the floor and stopped giggling like the excitable James Bond fans that we actually are, it became clear that this was an immense challenge. PRs dream of a story like this dropping into their laps. And here it was!

Suffice to say, we worked like mad to ensure that we got the message out to every single journalist worldwide with a potential interest in aeronautics innovation, automobile technology, gadgets and, well, anything else to do with a fully functional and very real flying car.

And then the thing literally flew, in every single way possible.

A week after the dust has started to settle, it struck me that there are a few top tips and best practices that PRs should be encouraged to follow when presented with this kind of golden opportunity to help to make a fantastic mainstream technology news story go properly viral. These are as follows:

When you have a potentially viral news story on your hands, you need to identify the key media outlets and journalists that you are most confident will want to cover the story. After all, hitting international and national newspapers and newswires is essential for obtaining that all-important lift-off! From tabloid news reporters, through to the most relevant B2B journalists and industry influencers, it’s invaluable to offer a select group of journos a sneak peek of an embargoed story. To offer them interview access, if wanted, or, at the very least, to give them first dibs on covering the story exclusively.

2. Use all the Tools Available to You

Don’t just rely on your own carefully curated lists of friendly journalists that you’ve painstakingly built up as a team over the years. Don’t just rely on Gorkana! And don’t think that putting a juicy news release out on PRNewswire (other similar services are available!) is ‘job done’. Do all of these things, and more. And still spend as much time as you can prior to the embargo day and hour hitting the phones and engaging your key media targets (see above) on email or social media.

3. Be Prepared for an Inbox Explosion

Seeing a news story go around the world (numerous times) and be picked up by thousands of accredited media outlets and genuinely go viral is every PRs dream, no? Yet however much you might long for this, there is little to prepare you for the inbox explosion that follows within minutes of that embargo lifting and the newswires lighting up. You need to rapidly prioritise which journalists and outlets you are going to organise client interviews with, whilst responding to fresh, puzzling new questions coming through every other minute. Warning: it is both exhilarating and utterly exhausting!

So there we go. And if you still don’t believe us about that flying car, Google “AirCar” and watch it for yourself.

Phase #2 of the AirCar PR campaign is the test drives and flights with journos and motoring influencers phase.

Anybody fancy taking a flying sports car for a spin?