When culture and reputation collide 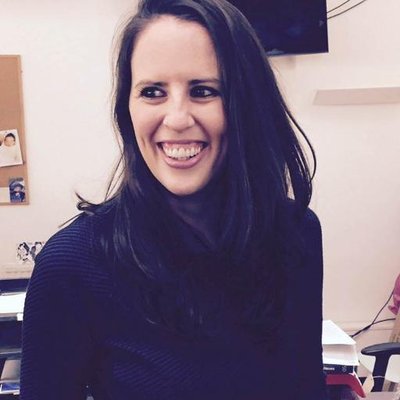 2019 is set to be a big year in the world of banking, with open banking driving change across the financial services world and creating more opportunities. On top of this more challenger brands and banking platforms are opening and launching. There is genuinely now a solid range of options that customers can choose from when it comes to selecting their banking partner, people are no longer limited to the high street giants.

However, reputation has therefore never been so important. It’s easy to stand out from the crowd with bold marketing and advertising campaigns. It’s even easier for them to be taken apart, especially by customers, if they feel undervalued or underserved.

It’s been almost impossible (especially if you are on Twitter) to miss the explosion of commentary, ASA complaints made and critiquing of a certain banking app’s Valentine’s Day campaign that has imploded over the last week. Where adverts were designed to suggest that the brand could ascertain how many of its customers were staying in solo and ordering a take away on February 14th. Unfortunately, it didn’t hit the right note. The adverts prompted angry debates on Twitter by swarms of people, including a host of financial journalists. Many objected to single people being at the centre of the joke, the tone not landing correctly and then the provider seemingly being able to track what purchases people were making and ordering. It turned out the figures were ‘made up’ but the damage was already done, although it could have easily been avoided. It was clear from the twitter exchanges that the company was not tackling journalists concerns or having an open dialogue with them. Their media relations (or lack of) was imploding. On top of this internal communications were being leaked to journalists which gave an interesting insight in to the culture of the company. I have no doubt that many agencies reached out to the company in question to offer help, I also have no doubt that this was not a successful viral marketing campaign as some people have suggested may have been the aim. A successful viral marketing campaign would not alienate journalists, customers or potential customers in this way.

Whilst this was all happening one of the high street’s biggest banks was having another technical glitch which once again meant customers couldn’t get access to their online bank accounts (myself included). It’s clear that this bank is still tackling technical ghosts from last year and it’s holding back the customer experience, which could no doubt see more customers switch away. Technical errors undermine what customers expect from their bank – safe, quick, easy access with no problems. It is however the speed with which the news about these technical issues is conveyed to customers that often sees if there is any real long-lasting reputational risk.

What is clear from these two cases, is that whether it be a more established or a new brand, there is still a lot that financial services providers can do to protect their reputations when problems strike, this, in turn, will also help safeguard their relationships with customers. No doubt these are issues that will need to be tackled again by the banking and wider financial services sector as we roll through 2019.