At last, a narrowing in the PR industry gender pay gap? 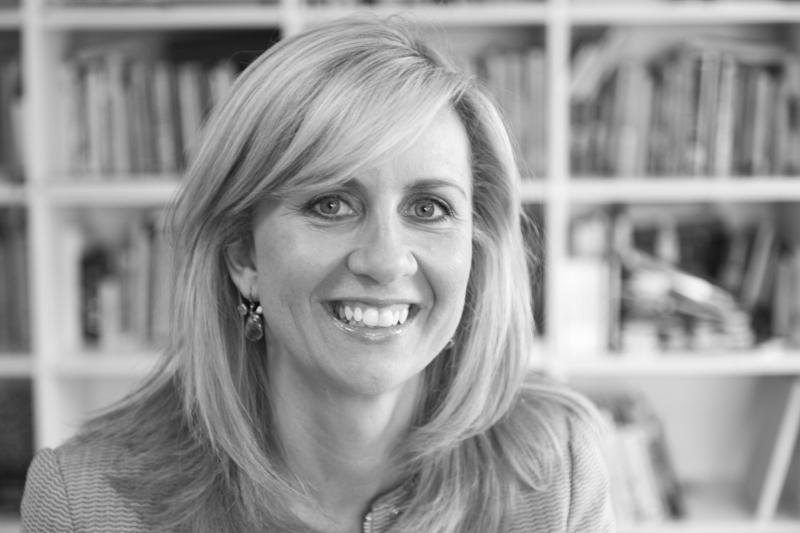 The desire for equality and fairness across the sexes has become an almost daily topic of conversation in the media. It’s no longer the done thing to openly discriminate, and although some companies don’t care, many do, and they are the ones starting to make small steps to balance out the pay. Our recent annual survey of corporate communications professionals from across the industry revealed some interesting results around gender pay, and shows that the pay gap is now starting to close.

The industry continues to pay men more on average than women

For in-house corporate communications professionals, income disparities are already in evidence among lower level roles. By the time women are made Communications Managers, perhaps 5-8 years into their careers, they are likely to be earning an average of £11k less than their male counterparts. It’s disheartening that this difference is so great at this stage of their career. By the time women have made it to Global Head of Communications, the gap widens even more, up to a staggering £28k difference.

For agency professionals, the pay gap becomes most apparent at senior level. From averaging around a £4k difference as professionals move up the ranks, by the time women reach board level, they are likely to be £19k worse off than men.

Are things getting any better?

While there is still considerable inequality when it comes to what men and women earn in Corporate Communications, there appears to have been some progress towards closing these large gaps. In 2017 we found that the gap at Global Head of Communications level was an eye-watering £75k, and in agencies, women at Director level were £60k worse off than their male counterparts. So the gap has narrowed a lot here: down £47k and £41k respectively. Fantastic progress!

It’s the same story at some other levels too. Last year, our findings revealed that there was a difference of £15k on average at Communications Manager level, so the gap has narrowed by £4k over the past year. There has also been an improvement on the agency side for non-Board positions, with the difference between male and female Associate Directors down to £1k from £10k in the previous year. This is positive news.

The story is not quite so bright for in-house PR/Comms Manager up to Head of Comms though – there has been little change in the last two years.

Why the sudden change?

It would seem that companies are finally taking a closer look at their pay schemes and starting to address gender discrepancies, which is very encouraging. In previous years, the gap has only widened so it’s heartening to see that some employers are finally attending to the issue.

With larger companies (over 250 employees) now having to publish their gender pay gap figures by law, it would appear that they are making an attempt to look more closely at what they are paying both their female and male employees.

We checked 1,139 database records of corporate communications professionals from across the industry to gather data on salaries and bonuses, as well as polling 228 corporate communications professionals to share insights and opinions on their pay, company benefits, pension contributions, and flexible working options on offer. The timeframe of the survey was January 2018 - December 2018.

The Works Search are executive search specialists in corporate and financial communications. For a more detailed insight and to download a copy of The Works Search’s Salary Guide, click here.

For more advice on salaries and bonuses, or if you think we can help you with a search for a high performing communications professional for your organisation, please get in touch with Sarah Leembruggen on 020 7903 9291 or email sarah@the-works.co.uk