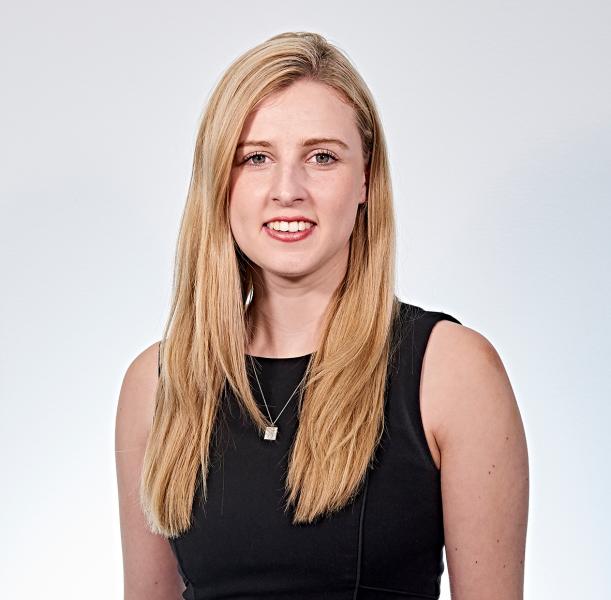 What is the role of ethics in good lobbying?

Ethics in lobbying is as important as it is in any other industry – you have to have the trust of the people you are working with, whether that be employees, employers, clients, MPs, peers etc. Honesty and transparency must always be the default.

It’s also more closely scrutinised because of its proximity to politics and particularly for agencies, due to the transactional nature of a service being provided.

You have to be diligent, pragmatic, a good communicator, have emotional intelligence, a passion for politics, and commercial understanding.

Most politicians are on Twitter and to some extent, more directly accessible, which has changed the way people lobby. Messages can be much more targeted.

More generally, it’s seen the increase of content, the widening of the reach of messages being disseminated and the shortening of people’s attention span. Bitesize information has become more important and integrating digital elements into more traditional PA campaigns is increasingly common.

It has also made the whole process of lobbying more immediate - news spreads more quickly and brands can be tarnished in seconds so reactions have to be quicker. Persuading those businesses/brands who have previously felt Twitter is not for them is a must.

-          What does good lobbying look like in the era of Brexit / minority parliament?

It’s an understatement to say that it’s been more difficult to lobby than it has been usually but it’s been an interesting challenge to face. Cross party lobbying, whilst always necessary, has become essential.

The power of Select Committees has grown considerably in the past few years and paying more attention to their work has been key.

The principles of lobbying remain the same – understanding the issue and making it relevant to the people you’re lobbying for example – are still important, just with the added obstacle of cutting through the Brexit noise is critical.

-          Looking forward how is lobbying likely to change in the next decade?

Fundamentals will remain the same but the tactics always change.

Digital – I think the outlets for social media will continue to develop and how they are used by both businesses and politicians will change. The world is becoming increasingly smaller and as such, things are getting more personal.

Devolution – the potential for more power to be devolved remains on the agenda which will localise lobbying more.

Political parties – the traditional understanding of parties is no longer a suitable lens to view politics through.

Public affairs has moved beyond the tried and tested method of roundtable, report, repeat. I feel bad lobbying in this day and age is not being creative enough when thinking about how to achieve desired outcomes.

-          If you were mentoring a 21-year-old who was just starting their first job in lobbying what advice would you give on being a good lobbyist?