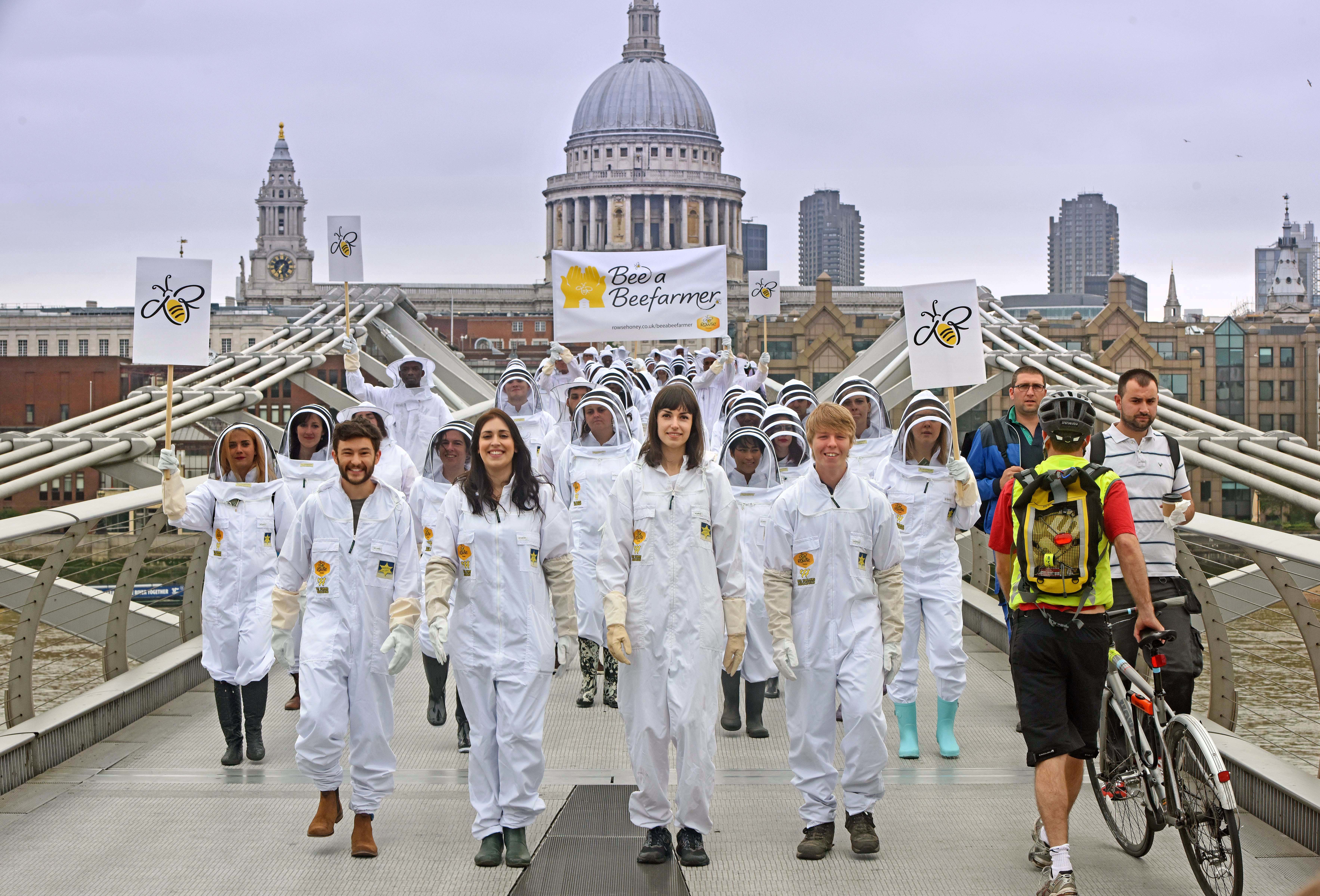 Consumer awareness and preference for the Rowse Honey brand had been low despite it being a number one, category leading brand.

Rowse has a history and expertise in bee farming, including a long standing relationship with the Bee Farmers Association (BFA). Rowse had recently committed to sponsoring a BFA scheme to train a new generation of young bee farmers. However, this commitment had not been communicated to consumers. With no other honey brand investing in CSR, this had the potential to be a key differentiating factor.

Clarion’s strategy was to create the Rowse Honey Bee-a-Beefarmer campaign, positioning Rowse as experts in bee farming and announcing the brand’s commitment to training a new generation of bee farmers as a ground-breaking apprenticeship scheme designed to future-proof the British bee farming industry.

Clarion’s approach put young apprentices already on the pilot scheme at the heart of the media campaign, using their individual stories to engage with consumers through emotive and wide-reaching content that could be used across all channels.

The campaign was launched with a photo stunt in central London: Over 100 bee farmers took over the city for the day, marching over the Millennium Bridge into the City to demonstrate the importance of safeguarding the future of the British bee farming industry for the economy.

To bring the nature of the bee farmer’s world to life through inspirational content, video crew and photographers were sent to capture the young bee-farmer apprentices in their natural working habitats around the country, securing striking imagery for further distribution to print and online media.

The apprenticeship scheme was over-subscribed by 580%, allowing Rowse Honey and The Bee Farmers Association to select only the best applicants for the scheme. Bee-a-Bee farmer Facebook posts reached over 400,000 users with over 12,000 engagements. Rowse core range sales were up +16.9% value sales Year on Year, and overall Rowse brand up +4.2% YOY in value sales, with no other marketing activity live during this period. 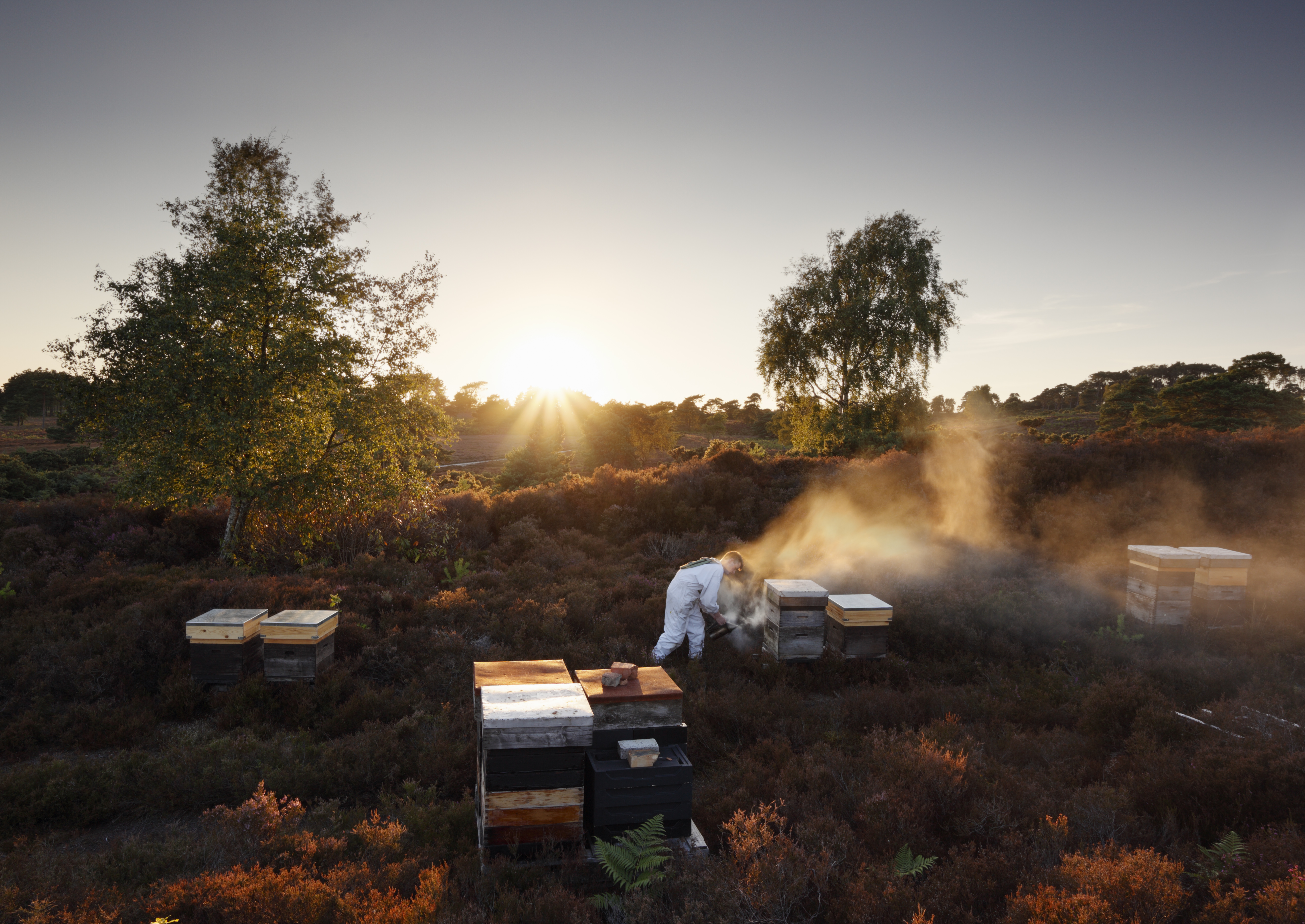