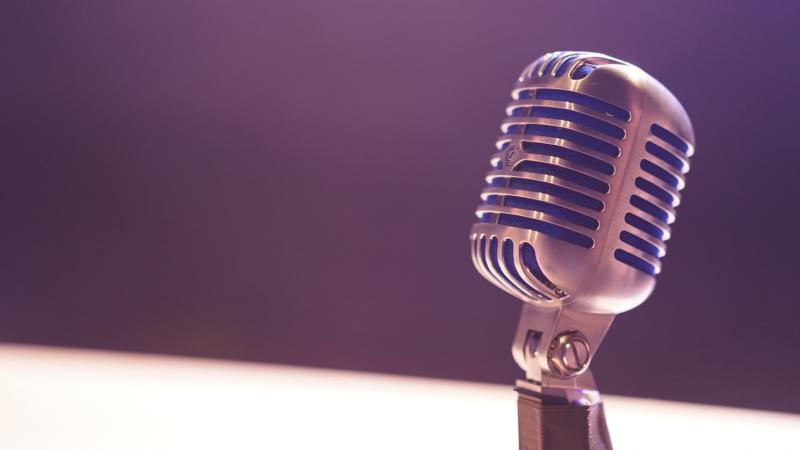 A look at the ABC circulation figures and RAJAR results reveal The Times, which launched in 1785, has smaller Monday to Friday sales than talkRADIO, which relaunched on DAB in 2016, has weekly reach. Nevertheless, The Times is a globally recognised and domestically trusted brand, so there is much to tempt News UK into rebrand the station in 2020. It will be interesting to see if that increases the crossover between editorial contributors and how that impacts output, both on air and as spin off on demand content.

Whilst people who may have previously launched hobbyist radio stations will do so as podcasts, which are low cost to enter but high cost to scale, there will be great opportunities for well-run new and existing local radio stations. This will be helped by audiences dissatisfied by the national rollout of breakfast and drive time shows across regional stations (a theme of 2019), supported by more small scale DAB licenses being awarded in 2020 and fuelled by marcomms professionals recognising the hyperlocal targeting opportunities they offer.

Podcasts will continue to grow in popularity in 2020 and this means we’ll listen to more speech (including on demand talk radio) than music-based audio. Following the closure of iPlayer Radio in 2019, the BBC will continue to promote BBC Sounds as the place to “listen without limits” and home to great live and on demand radio and podcasts. Whilst the launch of Podcast Radio, from an old colleague Gerry Edwards – who will also be the stations first “podjock”, is a fascinating example of the two formats coexisting.

A decade after the public response to plans for closing BBC 6 Music not only saved the station but helped it on the path to a weekly reach which is now just shy of 2.5m, it will be interesting to see if the governments seemingly aggressive stance towards the corporation as a whole has a positive or negative impact on audience numbers and loyalty. The suggestion that Downing Street is seriously considering decriminalising non-payment of the licence fee certainly can’t be good news for the BBC but with the EBU’s Trust in Media 2019 report once again showing radio and TV to be far more trusted than the internet and social networks across Europe, many will passionately protect our public service broadcasting.

Whilst many football fans were left “fuming” at Amazon’s Premier League streaming over the festive period, the commercial opportunities it presents (e.g. converting your viewing  experience into a retail experience seamlessly) and increased connectivity expected in 2020 suggest they are here to stay. Some of the biggest changes to our broadcast consumption, however, may take place behind the scenes in 2020, as the potential for 5G (including AR and VR) is explored by tech firms and broadcasters.