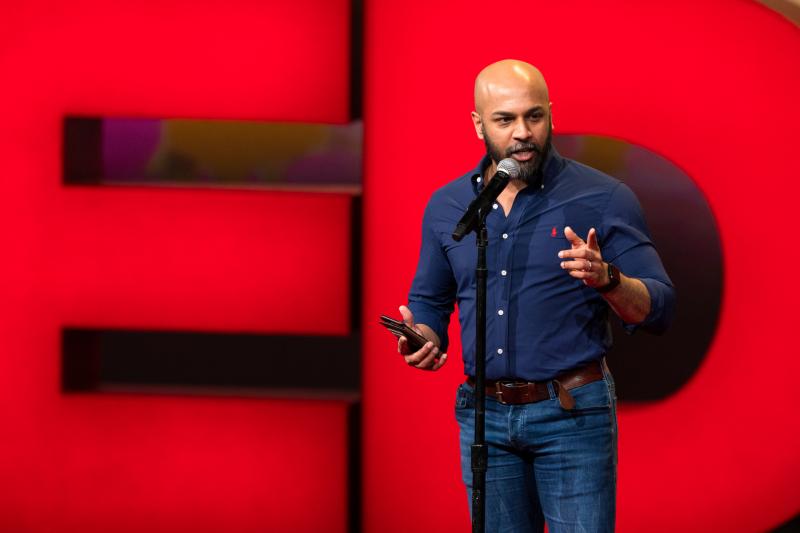 One month into relocating with work from London to New York, I boarded an 8am flight from LA Guardia to Minneapolis for a client meeting.  Ticket in hand, I walked to my aisle seat.  My neighbor in the window seat of the same row, a white man in his late forties, was buckled in flipping through the inflight magazine.  He looked up at me as I approached, and I greeted his gaze with a friendly ‘good morning’.

Instead,I was greeted with a look of absolute disdain.

He looked over to the other side of the plane, called out to a lady sitting in an opposite window seat and asked if he could trade seats with her. She glanced at me. Smiled, and replied to him “Not a problem”.

I was in shock as he unbuckled his seatbelt, physically pushed me aside and exchanged seats to ensure he could put as much distance between him and I.

The lady attempted to diffuse the situation by making pleasantries.  But it was too little too late.

I was angry at him, confused, frustrated about the situation, embarrassed but most of all, felt like I did not deserve to be seen.  It was also the perfect opportunity for the white lady, or any of the surrounding white passengers to have spoken up.  But they didn’t.

What started as an exciting new chapter led to my creating an ‘armor of numbness’.

Numbness to stereotyping. Numbness to microaggressions in working environments. Numbness to the indifference of people who witness racism towards myself and doing nothing. Numbness to non-brown, non-Black, non-People of Color who attempt to present excuse after excuse for their racist behavior.

I am a proud Middle Eastern / Malaysian who is very comfortable in my dark skin. My challenge has always been protecting my mental health from the prejudices of others that came part and parcel with my skin. My melanin doesn’t convey the story of my education, 23-year career in the marketing industry, awards I have been nominated for or love for my family. Instead, my ethnicity was a license of permission by white colleagues - including CEOs - to ask me to carry their luggage, to arrange their hotel rooms to be cleaned and call me ‘chaiwallah’ (teaboy in Hindi) while clicking their fingers and gesturing me to carry large materials onto a train we were boarding for a client meeting.  In the latter example, they did it in jest. Not funny when you’re the only one laughing.

So is it a surprise that in the last month we’ve seen an uprising like we’ve never seen before?  Not at all.

The fallout from COVID-19 - unemployment disproportionately affecting People of Color, lack of access to healthcare, education system on its knees - saw levels of frustration and stress sky-rocket among the community. Police brutality against George Floyd once again placed the spotlight on racial injustices experienced by People of Color in this country, and quite frankly we have had enough.

When global PR agencies began declaring a “commitment to hiring more diverse leaders” in their businesses, my question was “What the **** have you been doing all this time?! Leaders have failed to realize that THEY need to be the change they want to see.  Executive boards at almost all PR companies are predominantly white.  In fact, the PR Week PowerBook (UK) 2020 lists 423 ‘Powerful’ PR figures.  Of that 423, 95.5.% are white. No Black Males.

Executive leadership appears to be monochrome.

Let me be clear. This is not a problem for minorities to fix.  We’ve simply grown accustomed to the inequality.  Now we’re pushing back and it’s making a lot of people uncomfortable.

Until we see radical change at the very top of organizations, we rather you remain mute.  Get to work on an action plan and only once you’ve actually demonstrated actionable change - and shared the results of those changes - will your words matter.  Until then, it’s all just lip service.