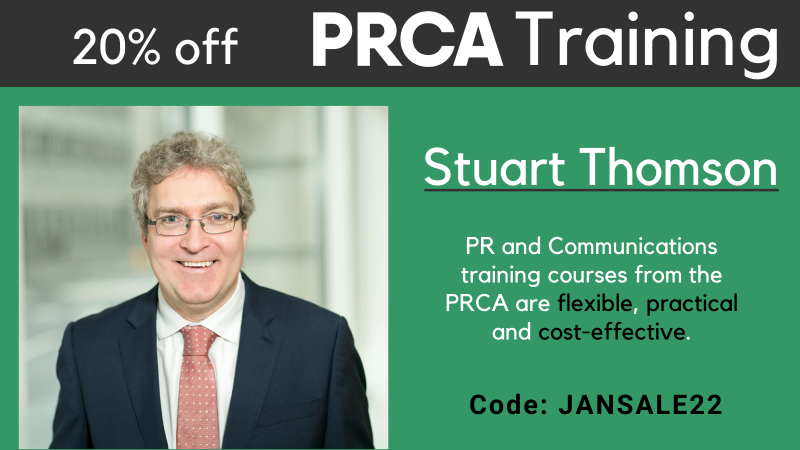 Westminster and Whitehall are often the focus of public affairs but that is changing.  Without a broader understanding of where power rests, your engagement will be less effective.

At the heart of public affairs is the need to speak to the right audiences at the right time.  For many issues that does put the focus on Parliament but with devolution has come a shift away from a Westminster-only focused narrative.

The Government’s levelling up agenda is at the heart of its approach.  Whilst many of the precise details of what levelling up means are still being considered there is an emphasis on empowering the whole of the country.  That empowerment is political as well as economic.

So central government itself is now shifting out of London.  The establishment of ‘Treasury North’ in Darlington is not just symbolic, it means that decision-making could change.  The Chancellor, in the 2020 Budget, said that 22,000 Civil Service jobs would move out of London by the end of the decade, with a target for 25% of roles to be outside London by 2025.

The establishment of city region Mayors has meant that politics has moved as well.  Whilst some will say that Mayors need more powers and finance, there is no doubt that they already play an important role locally as well as nationally.  Ben Houchen, mayor of Tees Valley, has become a ‘poster politician’ for what mayors can achieve.  His re-election in May 2021, along with Andy Street in the West Midlands, helped to cement the ongoing future of the mayoral model.  Having two successful Conservative mayors re-elected has shown that a Conservative Government does not have to worry about facing a group of potentially hostile Labour-only mayors.  As far as devolution was concerned, their re-election means mayors are here to stay.  More mayors are likely to be established with the possibility of more powers as well.  Greater control of finance is also possible but central government tends to prefer to keep hold of the purse strings.

So, for us in public affairs all this means that we need to:

Essentially, devolution has had a significant impact on communications and public affairs which looks likely to continue to grow and expand.  So, I explore these issues in the ‘Public Affairs Outside of Westminster’ course.

If a public affairs campaign just thinks about Westminster and Whitehall, then there is an increasing probability that it will fail.  We need to think local as well as national.