Mars, Venus or Earth – Do we need to mind the gender communication gap? 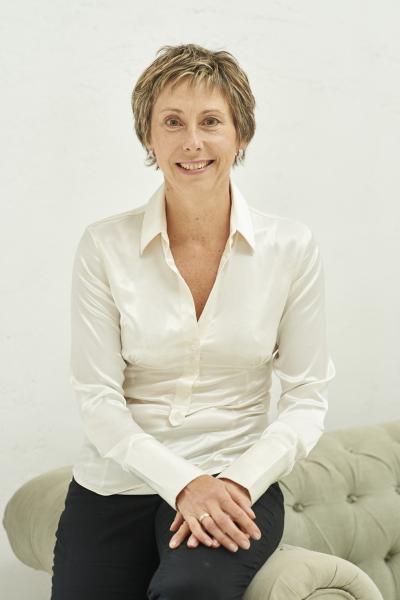 For several months I’ve been looking into the issue of communication between men and women, seeking to understand if there are any common themes or barriers. I asked my 500 closest friends for anecdotal evidence, and ‘consulted’ a number of experts. Having analysed everything I’ve heard and read, and putting aside instances of overt sexism, rudeness and prejudice (which are not communication issues), here is my conclusion, followed by 13 things to do differently as a result:

Good communication is a complex, subtle, sophisticated and challenging area. It’s not a birth right but a set of skills which need to be learned and practised. Every individual starts from a different place, with certain innate strengths and weaknesses, and while there are some common themes in male/female communication styles and preferences, there are no absolutes. Stereotypes are not helpful or valid.

Being an effective communicator is about putting the ‘audience’s needs above our own natural style/preferences. It’s not about fundamentally changing ourselves. It’s about remaining authentic while finessing our style for different situations and ‘audiences’. (We instinctively do this in the different ways we communicate with our parents, our children and our bosses).

So, to succeed, we need to be more conscious, careful and deliberate in the way we communicate. And, since people’s natural styles/preferences are far from set in stone, we are able to develop a new range of tools and habits. Think of skiing – we initially just learn to get down a slope. So, we can ski. But then we finesse those skills, acquire further techniques to be able to adapt to moguls, ice, off piste. Now we can really ski. And the key word is adapt.

Here are the key things I have learned (to avoid the stereotyping trap, you’ll find an irritating overuse of the word ‘some’)

BUT, interestingly, Sheryl Sandberg in Lean In reveals how her male boss favoured a few moments of ‘rapport talk’ before he was ready for ‘report talk’. She had to finesse her communication style to accommodate this.

Research shows that men speak more often and for longer in groups. The anecdotal evidence I received certainly supports this – several times I heard of senior male individuals dominating group conversations and therefore silencing younger, more junior women (and no doubt men too).

From Mars/Venus, I concluded that miscommunication between men and women occurs primarily at times of stress, when one party is in need of support/help. There is often an inappropriate response and a failure to give the other party what they need.

Some men tend to use more forceful language and volume. Women often read this as a definitive statement so they back down and withdraw from the debate.

Some women favour a more collaborative style of communication to arrive at a solution whereas men prefer to get straight to the solution. Sometimes this consultative style is seen as hesitant or indecisive or lacking confidence. In reality, they are gathering knowledge and engaging everyone. Eg - woman presents an idea to a client in this style. Client hesitates. Advice is reiterated by a male colleague (in a more forceful manner) - client happy.

Some women are offended by criticism/challenge even when it’s not personal.

Some women are more subtle when making requests – “if you have time, could you….”  Some men just ask.

So what does all this mean? What new habits can we establish, to be ever more skilful and confident communicators, at home and at work? (now we’re talking about people, not men or women)

Thank you for all your interesting and useful contributions to this. I look forward to continuing the conversation – whenever you’re ready, and definitely not when you’re reading the newspaper!