2016: From unicorns to data breaches - Tech predictions in PR 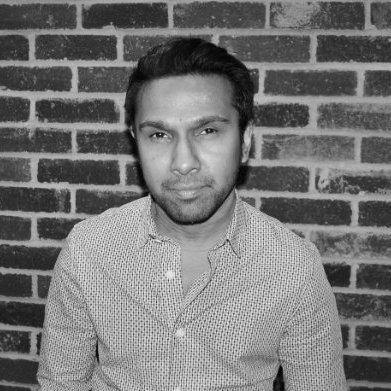 As Mark Twain put it, "prophesy is a good line of business but is full of risks." None of us can be sure what the future holds but that won’t stop us making an educated guess! So to add the growing list of soothsayers, here’s mine for tech PR in 2016.

2016 won’t be the year the tech bubble bursts. Yes more ‘unicorns’ will come and go. And true, there’ll be market uncertainty about Europe and concerns about over-valuations of tech companies. But most tech PRs know that incomes will continue to grow despite (and probably because of) it. Certainly, if you deal in cyber-security comms, you’ll have a busy year. 2016 will see the daily technology news alerts about hacks increase still. This will impact those in charge of reputations – tech or otherwise. Reputation management will become more critical to tech companies’ relations with all of its publics.

London may be the ‘engine room of growth’ for the UK economy but more small-to-medium level comms budgets will increasingly come from outside the UK capital. Late last year the UK government announced 18 new enterprise zones - which offer tax incentives for new businesses – to add to the 26 already announced. The knock-on effect will see more tech budgets coming from places like Manchester, Dorset and Bristol, particularly as foreign investment grows in these regions. In 2014-15 Nottingham start-up registrations rose by 68%, closely followed by Bristol (40%) and Birmingham (39%), according to Companies House figures. London may still have the highest volume of new business registrations but it’s 15th now in terms of start-up growth rate.

The PR industry has taken huge strides away from its traditional media relations comfort zone over the last five or so years. But regulated sectors like finance and some b2b sectors including tech are still slow to move with it. 2016 will see even more marcomms integration in every avenue of communications. Not only will bigger budgets be allocated to social media but companies will up their levels of content marketing as a way of driving leads.

We’re also likely to see more b2b tech brands bringing their customer service, operational and internal comms closer together under the watchful eyes of their marketing and PR teams. Crisis management was once just the preserve of big consumer brands. But factor in more b2b customers and employees using their social voice to make or break reputations, (plus the likelihood of security hacks hitting service levels and reputations), and that changes forever. It’s going to be an interesting year…