This Earth Day, it is Time PR Agencies Include Their Clients’ Emissions in Their Own 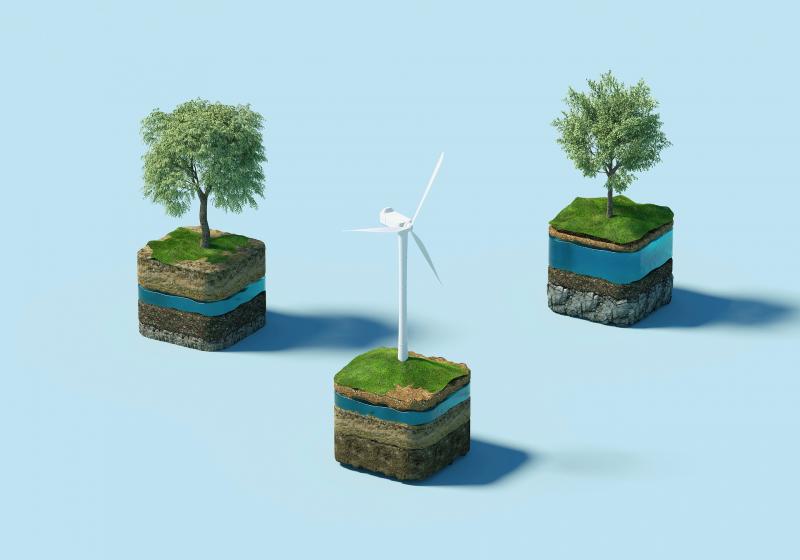 Friday, 22nd April is Earth Day, and for anyone in the communications industry, it is a time to work with some truly inspirational stories about the clean, the green, and other efforts to futureproof this place we call Earth. However, it is also time that many of us have to get our hands dirty – and peddle some truly pathetic efforts.

Often, this is from clients, as most of us I’m sure have some less-than-perfect ones who want to promote yet another media stunt. What is more disappointing is when this comes from the PR industry – and seeing the biggest names, who actively work with some of the biggest polluters and greenwashers on the planet, boast about ride share schemes and recycling initiatives.

Until those in the communications industry include or fairly represent their clients’ emissions in their own, and take responsibility for the work they do, they are guilty of greenwashing. In fact, by focussing on the individual’s and the offices’ energy consumption and carbon emissions, they are guilty of promoting climate misinformation – as per the Intergovernmental Panel of Climate Change’s (IPCC) third report, released earlier this month.

Climate Change 2022: Mitigation of climate change was approved on April 4 2022, by 195-member governments of the IPCC. It is the most authoritative study on climate change, and at times, it is surprisingly hopeful and optimistic about the progress made so far– but has a clear conclusion for companies working with fossil fuels and the PR and advertising agencies that represent them.

Firstly, due to their opposition to meaningful action, in which they “derail climate change mitigation by targeted lobbying and doubt-inducing media strategies”, and secondly, by using advertising to greenwash their own efforts and shift the blame onto the consumer by promoting, for example, the notion of a carbon footprint.

In this article on The Drum, the biggest holding groups of PR, advertising and marketing discuss their plans for Earth Day 2022.

Emily Olin, ESG communications coordinator, Interpublic Group says that they are “updating our travel and sustainability policies, launching a new tool to sort flight and travel accommodations by carbon emissions as well as cost, conducting an office audit to reduce our energy use, engaging with suppliers to monitor and support the reduction of supplier emissions”.

IPG may well have a goal to use 100% renewable energy by 2030, but just one of their many PR agencies, Carmichael Lynch, bragged to the public that their recent campaign for oil giant Conoco Phillips resulted in 40,000,000 gallons of gasoline sold.

Karen van Bergen, chief environmental sustainability officer at Omnicom Group, promises that their “agencies around the world will use the day to host educational programming and engage employees in productive actions”, including Siegel+Gale’s chief marketing officer Margaret Molloy hosting a talk on “how the food and beverage industry can lessen its impact on the planet”.

Yet, in 2020, Ketchum’s client ExxonMobil invested less than 1% of its annual capital expenditures into developing renewables or even carbon-capture programs – and is generally famous for being one of the biggest names in promoting climate misinformation for decades (see this Harvard study).

These are just some of countless examples in this great summary by Clean Creatives’ 2021 ‘The F List’. It shows just how many of the biggest agencies are helping those polluting and greenwashing – which makes their insubstantial Earth Day promises entirely two-faced and disgraceful.

Of course, it isn’t black and white

We all, as businesses and individuals, have to function within the current economic structure, and as a services industry with little impact over the structural causes of climate change, having a carbon neutral office and encouraging being as green and clean as possible is absolutely a good thing.

Yet, some of us also work with some real villains in the fight against climate change. Not just businesses that actively and shamelessly pollute, but also companies and economic organisations that for decades, and up to this day, actively fight the science behind climate change and warn Governments about the dire consequences of changing business as usual.

One of the key ways they get away with this is by promoting the idea that we, as individuals, are mainly responsible for climate change and doing better.

A scientist behind the IPCC report sums it up – “Corporate advertisement and brand-building strategies also attempt to deflect corporate responsibility to individuals… climate change mitigation is uniquely framed through choice of products and consumption, avoiding the notion of the political collective action sphere”.

The notion of a ‘carbon footprint’ is greenwashing

British Petroleum, in the early 2000’s, first popularised the term ‘carbon footprint’ – and since then, many of the biggest names in pollution, as well as everyday brands and publications, have popularised its use.

However, the IPCC is clear: it is a greenwashed media stunt.

This doesn’t mean we shouldn’t turn plugs off at the switch, but it does mean that we shouldn’t boast about it when actively working with those destroying the planet and greenwashing their way out of it.