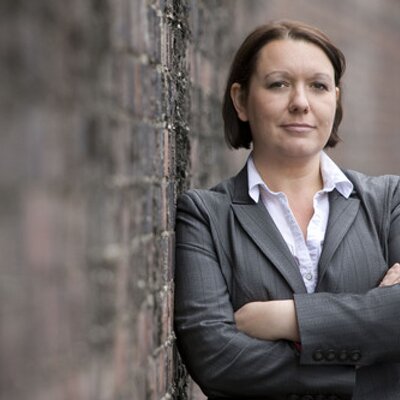 I was in the middle of writing another blog when I felt I had to confront the issue that emerged yesterday and last night. I was shocked to see the photograph of a Lush shop with the comments about police. At first I thought it must have been Photoshopped or it was a spoof image that had been created. I think I am still aghast at the fact it has been created.

I have worked in police communication roles for almost 20 years. For all that time it has been under pressure from all sides and it faces the most intense scrutiny with decision making reviewed and assessed as well as the behaviour of officers and staff analysed constantly. It is something that is accepted because of the ability that police have to take away people’s liberty. But the activity of Lush is poorly thought out and I am still not sure what they are hoping to achieve.

For almost two decades I have worked with some amazing people who do amazing things day in and day out. They push themselves to breaking point to help others. They put themselves into dangerous situations so that they can protect lives. They go above and beyond on a daily basis.

I have seen some of the bravest acts and those involved will say ‘I am just doing my job’. A year ago colleagues did things that no one should have to do. And then there are the times that police officers give their lives in the line of duty.

I am struggling to think of any business or public sector organisation that would have been the subject of the kind of attack by a retailer that we have seen from Lush. I read their statement in response but it still feels unacceptable to have such images on the high street and who will go online to read their lengthy explanation?

All organisations get things wrong and all public sector organisations have to face scrutiny but surely it should be in the right place, at the right time and in the right way. I am heartened by the response from lots of people across the country that can be seen online. I can only hope that those responsible for the campaign at Lush review the feedback and reconsider the approach they are taking.