Channel 4 is saying goodbye to the capital, but will more companies soon be following it out the door? 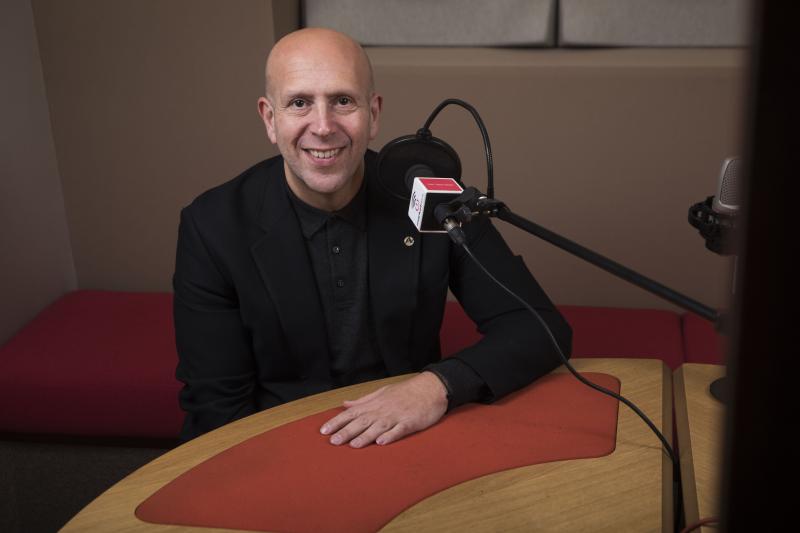 The below is an opinion piece from Howard Kosky, CEO, markettiers.

Leeds has been the unsung 'powerhouse' of the north for many years now and Channel 4's decision to relocate its HQ 200 miles away is an interesting play that has grabbed a lot of attention – for all the right and wrong reasons.

Home to some of the best creative marketing and comms agencies in the UK, along with dynamic digital sectors, Channel 4 will slot just perfectly into its new Leeds home. Not forgetting two creative hubs in Bristol and Glasgow. Despite the lure of Salford resonating through the media, Channel 4 chose not to move into MediaCity instead looking to create some separation from the BBC.

Channel 4's decision to head out of London is about so much more than geography for the broadcasting industry. The reactions from Manchester and Birmingham since the announcement show the transformational power behind the move and the opportunities it will create, and good to see no bitterness!!

In my opinion, Channel 4's decision to invest outside of London is wholly positive. For those questioning what it could lose through the move. There is nothing. Channel 4 will do everything possible to ensure the quality of its content isn't affected and many existing employees will be offered decent relocation packages before a potential period of transition to new faces…similar to the BBC move to Manchester a few years back. The question should be - how much could everyone gain?

One important thing this move has the ability to provide is much more openness from Channel 4 to regional content priorities, better-reflecting audiences outside London. Another is the creative opportunities it will open up to people in Bristol and Glasgow, where again there is some excellent talent.

London has held the monopoly for decades and while the content and talent produced in the capital continues to be world-class, no one can deny there is a large part of the country that has continually missed out. Ultimately, the move will see Channel 4 diverting millions of pounds away from London. In the grand scheme of things though, London won't notice the difference, but that investment in the other 3 cities is significant for those in broadcasting, across the UK.

The BBC successfully moved eight years ago, and next year will see another national broadcasting giant say goodbye to the capital. Any news you want to share Sky?