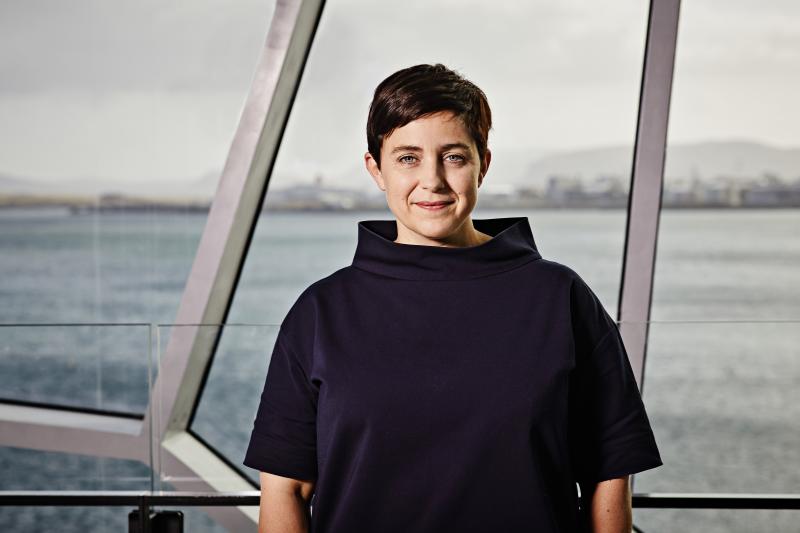 The world economic forum estimates that it will take over 200 years to close the gender pay gap. No one should have to wait that long. Data and analytics, with the help of institutional ethics and openness, can accelerate the rate of change.

It was my pleasure to participate in PRCA ethics month and discuss how ethics and fairness should serve as the foundation for closing not only the gender pay gap but all demographic pay gaps. I have been working with organizations, large and small, in closing their pay gaps – and keeping them closed. In this post, I’ll explain in a nutshell how data and analytics are essential to this process.

First, let’s clarify what we mean by the pay gap. There are two types of pay gaps. The one most often mentioned in the press is the absolute pay gap, also called the unadjusted pay gap. The absolute pay gap is the difference between male and female employees’ average pay – the 82 cents on the dollar typically cited in the American press. The equal pay gap (also called the adjusted pay gap) is the pay gap that remains after accounting for job selection, education, and other factors that should contribute to pay. While researchers have made different estimates of the unexplained pay gap, it is likely between 5 and 12%.

For a long time, equal pay for equal work has been the stated law of the land, so it is time to close the equal pay gap once and for all. And there are multiple resources for companies on that journey. The first key step is to collect data: on employees, on factors that are awarded in pay decisions, and on employee compensation. This data lets the company run an equal pay analysis. The analysis can be conducted in statistical software, using specialized tools, or it can be outsourced. Once the results are in, clear steps should be taken to close the equal pay gap.  These steps might include raises for underpaid employees or adjusting the corporate pay structure and evaluation system to be more intrinsically fair.

Once the equal pay gap is closed, the broader absolute pay gap may remain. Organizations that champion diversity, inclusion and equality can start reducing the absolute pay gap by undertaking multiple actions to improve corporate culture. The important part is to measure the impact of those actions to make sure they are having an effect: Are they accelerating change? The impact of any action, that supports diversity and inclusion goals, if successful, should be reflected in the absolute pay gap.  As the worn-out saying goes: you can’t manage what you don’t measure, and to measure, one needs to start with the data.

Two short examples will highlight why I think it is so important to address the problem of pay gaps with data. One of our co-founders was responsible for HR and compensation functionality at his organization, which measured their equal pay gap at 8%. With support from top management, everyone agreed to be very mindful of the gap in all decision making – hiring, promoting, and salary adjustments – for one full year. But when they measured the gap again 12 months later, it was still 8%. It became clear that even being deliberately mindful of the gap couldn’t change pay and hiring decisions enough to actually close the gap. A second example deals with another company, one of our early clients, that also had all the right intentions. The HR lead – a visionary in equal pay practices, equal access and diversity – measured the pay gap within her organization and found that top performing female employees were not being paid on par with top performing male employees. In other words, even the best intentioned managers may not spot unconscious biases in the pay structure. But the data can tell you.

It is my pleasure and passion to help all companies provide equal pay to their employees, so please reach out if you have any questions, regardless of whether your organization is already on its way towards equal pay or just beginning its journey.

Dr. Margret V. Bjarnadottir is the Co-founder and Chairman of PayAnalytics, a company motivated by the vision of helping companies diagnose and close demographic wage gaps by delivering user-friendly, best-in-class analytical tools. She was awarded the GWIIN - overall inventor innovator platinum award for her innovative approach to addressing pay equity, and last year she was named the University Woman of the Year in Iceland for the impact of her pay equity work. She recently published an HBR article on the importance of basing equal pay decisions on fairness.

, Co-founder and Chairman of PayAnalytics