PRCA 50: Nothing to fear from AI

This is part of a series of blog posts celebrating our 50th anniversary, all of which address the question: What does the future of the PR and communications industry look like? 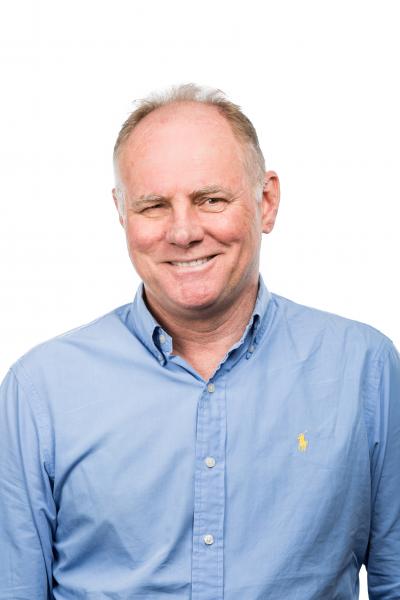 A long, long time ago, when I started my PR career, the tools of the trade were somewhat limited –press releases, for instance, were sent by post, fax, or courier to journalists you found listed in a thick reference book (yes, a book!), and press cuttings were photocopied from hard copy newspapers and magazines. Very few of us had a mobile and if we did, its only use was making phone calls.

In the tech sector, some of us interacted on electronic bulletin boards like CIX and Compuserve – the Web was very much in its infancy. It was a simpler time but it had its compensations; you could still smoke at your desk and the journalist lunches were long, liquid, and legendary!

We are now firmly in a digital era and the tools of the trade have expanded exponentially. There’s a seemingly endless, growing list of options for us to wade through – online media databases, social media tracking and analysis, web page analytics, semantic analysis, etc. And some of these vendors are making claims their platforms incorporate artificial intelligence (AI), but right now that’s mostly just marketing fluff.

I’m yet to see a platform that truly incorporates AI, but that doesn’t mean it isn’t coming, and when it does, it’s going to mean another step change in the tools available to us all, although we are going to be using them in a different way. Right now, the plethora of tools used in modern PR campaigns are primarily about making it easier to interpret the increasing volumes of relevant (and irrelevant) data available, but they don’t do any thinking for us.

That’s the promise of AI – platforms that will make intelligent conclusions based on the data available and even suggest creative approaches that could be adopted. For many in the industry, that’s a frightening prospect. Until recently we’ve all thought about creativity as an essentially human characteristic, but if machines are doing it, doesn’t that make us redundant?

My own view is that we have nothing to fear, and much to look forward to in the foreseeable future. I count the creative minds of those in the industry amongst the tools of our trade, and the best campaigns – those that build brands and create opportunity – are those in which all of the available tools have been used to their best effect. That’s always been the case and I don’t see it changing. Those who embrace and exploit all the tools, including artificial and human intelligence, will continue to win awards and deliver value to the companies they serve. 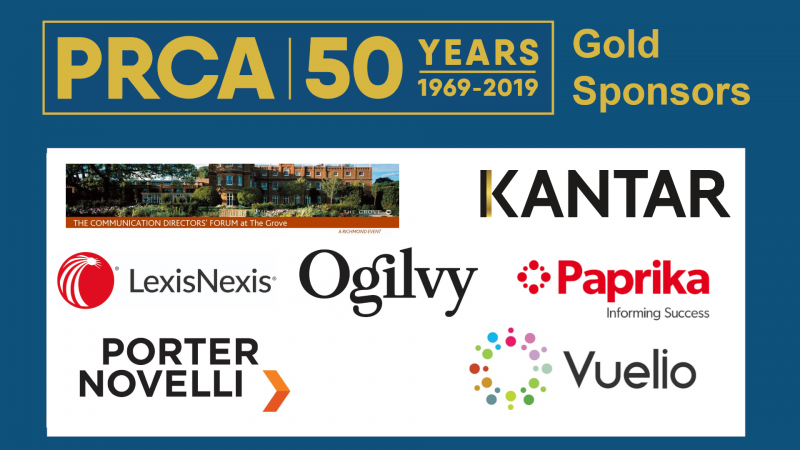