A happy accident? The reputational potential in maximising your mistakes 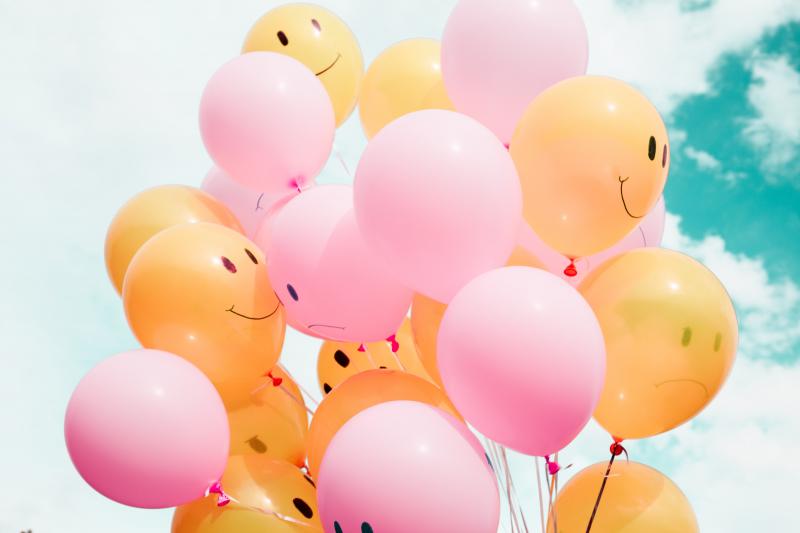 Picture this. You’re the CEO of an engineering tool company. A customer complains on social media that they’ve received a half-eaten KitKat in their order. In the ensuing flurry of comments, you are accused of spreading Covid-19, and there are calls for the employee responsible to be sacked. How would you respond?

Admittedly, the first thing I wondered was whether the offending KitKat had been bitten clean in half, or daintily deconstructed stick by stick as per the Kourtney Kardashian method.

The CEO in question, however, jumped into action and took to LinkedIn to defend his employee. In his post, which received some 70k likes and comments, he admitted that his company “messed up”, but that the employee would not be fired. “Simply someone made a mistake,” he explained “because they are human”. The post was later updated to include the wry offer of free KitKats in all deliveries next week “by popular demand” – taking the mistake, and seeking to make a reputational virtue of it.

His was not the only brand to adopt the reputational tactic of maximising a mistake last week. Online fashion favourite Boohoo also put its foot in it - or rather, its sock in it. ASOS tweeted an apparent photoshop fail from Boohoo’s website, in which the model was wearing a pair of the rival retailer’s socks. Boohoo quickly struck back, with the kind of banter we have come to expect from brands on social media, likening ASOS to the crazy ex “who can’t stop stalking your pics” and insisting that they would “only ever be an accessory”. It’s hard to say who won out in the brands’ Twitter wars. But both will have benefited from the resulting media coverage, notably from an in-depth piece of Mail Online reportage replete with product plugs

Maximisation of mistakes from brands are by no means new, of course. Nor is the scepticism surrounding them. In 2015, Apple was lauded for very publicly reversing its policies around royalty payments in favour of artists, following criticism from Taylor Swift. A year later, Swift appeared in an Apple Music ad, prompting both accusations that the whole spat was planned and recognition of a genius marketing move.

We can probably all agree that the engineering tool supplier didn’t stage KitKat-Gate. The ASOS versus Boohoo episode, however, has all the ingredients of a savvy marketing stunt. And its sense of swagger is perhaps fitting for two e-commerce brands who have recently acquired some serious UK retail real estate.

Setting the question of their authenticity aside - three things jumped out to me as I followed these strange scenes on social last week:

Firstly, that we are right in the middle of a very particular moment in time for this kind of brand theatre. Confined to our homes during Lockdown 3.0, the level of conversation both occurrences of mistake maximisation drove is testament to the entertainment value it offers. Accordingly, it is also great news fodder for stretched and pressured editorial teams. 2021 may well be peak mistake maximisation territory for brands.

Secondly, such quick, clever marketing stands in defiance of suggestions that we will all be usurped by copy-writing algorithms. There is a very fine line to be trodden between humanity, authenticity and irreverence when executing these kinds of stunts. Get it wrong, and your mistake maximisation attempt will do about as much for your reputation as a half-eaten KitKat. Human intelligence, judgement and sensitivity is imperative.

Finally, and most interestingly for me, the B2B mistake maximisation generated far more social conversation (c 70k likes on LinkedIn) than the consumer focused ASOS vs Boohoo row (c. 13k). I’m taking this reaction as a resounding sign that customers are looking for something new in B2B comms. Whatever you think of this CEO’s approach, the reaction shows there is undoubtedly room for more humanity, and more playfulness when talking to customers.

Make no mistake – if you’re considering whether to make reputational lemonade from the bitter lemons of a recent blunder, why not have a chat with us first at hello@​3monkeyszeno.​com?